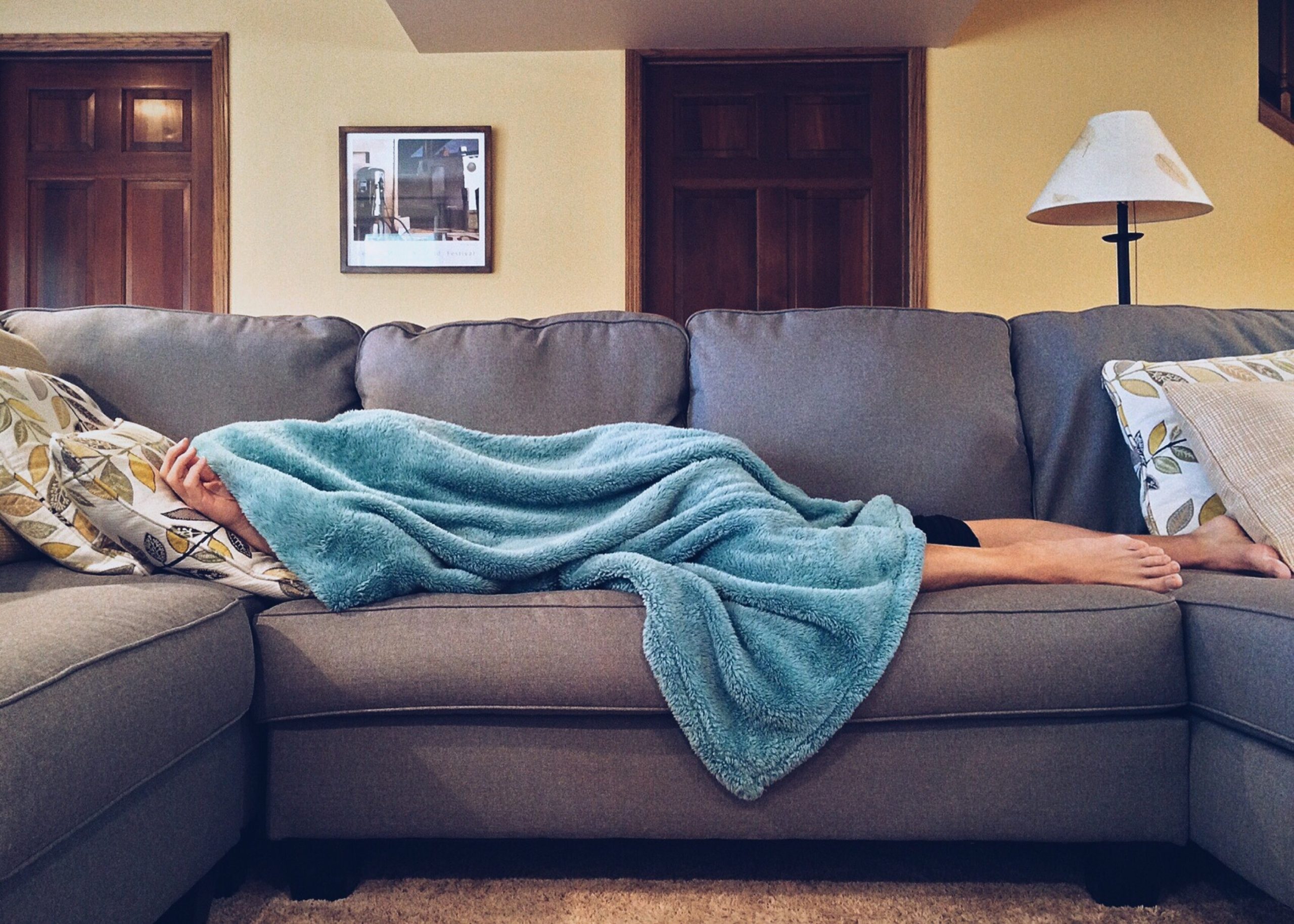 Czechs are not very mobile or quick to act. At least that is the generally accepted truth. But are Czechs as a nation really lacking in enterprising spirit, curiosity, and mobility?

There is a well-known Czech fairy tale character called “Hloupý Honza” or Silly Jack in English. He is a simple guy of humble origin unwilling to leave his cozy home. Driven into the big wide world by his parents, he wins riches and a wife by luck or miracle rather than personal initiative and returns home to live happily ever after.

So, is this what being a Czech is really about? Enjoy your beer and song in a pub, let the world go past, don’t worry, be happy!

Statistically speaking, this stereotype of a Czech who prefers the relative comfort of home to risking an uncertain if perhaps more interesting and profitable work and future somewhere abroad seems more or less right. Authorities estimate that compared to their Polish or Slovak neighbors, a significantly smaller percentage of young Czechs are willing to go abroad to work or gain experience. However, statistics can be misleading. Let me tell you two stories:

Czech plastic surgeon Bohdan Pomahač works in America. He led the team of doctors that performed the first full face transplant in the United States. He has earned admiration and numerous awards for his work in the United States and at home in the Czech Republic. But when I spoke to this graduate of the Faculty of Medicine of the Palacký University in Olomouc some time ago in Boston, I wasn’t that interested in the details of his work, but rather what prompted a native of Ostrava, a graduate of Palacky University, to leave the safety of home? Why did he set off in search of uncertain happiness and success across the Ocean?