Being raised in a Czech family, I inevitably came across many “Italian” dishes, Spaghetti alla carbonara with cream being a good representative of their style. To be honest, I have quite enjoyed them all. The problem arises when you are served such meals in restaurants that claim to be all-Italian. Gianfranco Coizza, executive chef and co-owner of the “A posto” restaurants, is a genuine Italian living in Prague and his message is simple and memorable, just like true Italian cuisine. Enjoy your reading.

BLESSED AND CURSED AT THE SAME TIME

Italian cuisine, it’s no secret, belongs among the favourite types of cuisine worldwide. Virtually anywhere in the world, a customer can find a pizzeria, or a restaurant named, for instance, “da Giovanni”. Prague, and the Czech Republic as a whole, are no exception. The reason for this huge popularity is relatively easy to understand: Italian food is often connected, in the general perception, with the idea of “dolce vita”, and with the fact that it is the ultimate comfort food, easy to cook, and based mostly on first-class ingredients. Italy was for a long time perceived as a leading holiday destination, and its food remains a part of our good memories from there, just like a beautiful sunset in Rome.

This huge popularity, just like it happens with Italian fashion and design, can be a blessing, but also a curse. The so-called “Italian-sounding” phenomenon is perhaps the biggest of the issues. Fake clothes, fake design items, restaurants that use Italian names, and, only allegedly though, serve Italian food – they all by no means match the quality that the “made in Italy” seal of approval is known for. Such restaurants parasite on the reputation of Italian cuisine but they are miles away from being Italian, and, most of the time, they are no good. The damage for the restaurateurs who want to offer quality Italian cuisine is clear to see: it isn’t easy competing with restaurants that use inexpensive ingredients, flood the market with cheap imitations of the real thing, and contribute to a distorted perception of what Italian gastronomy really is. 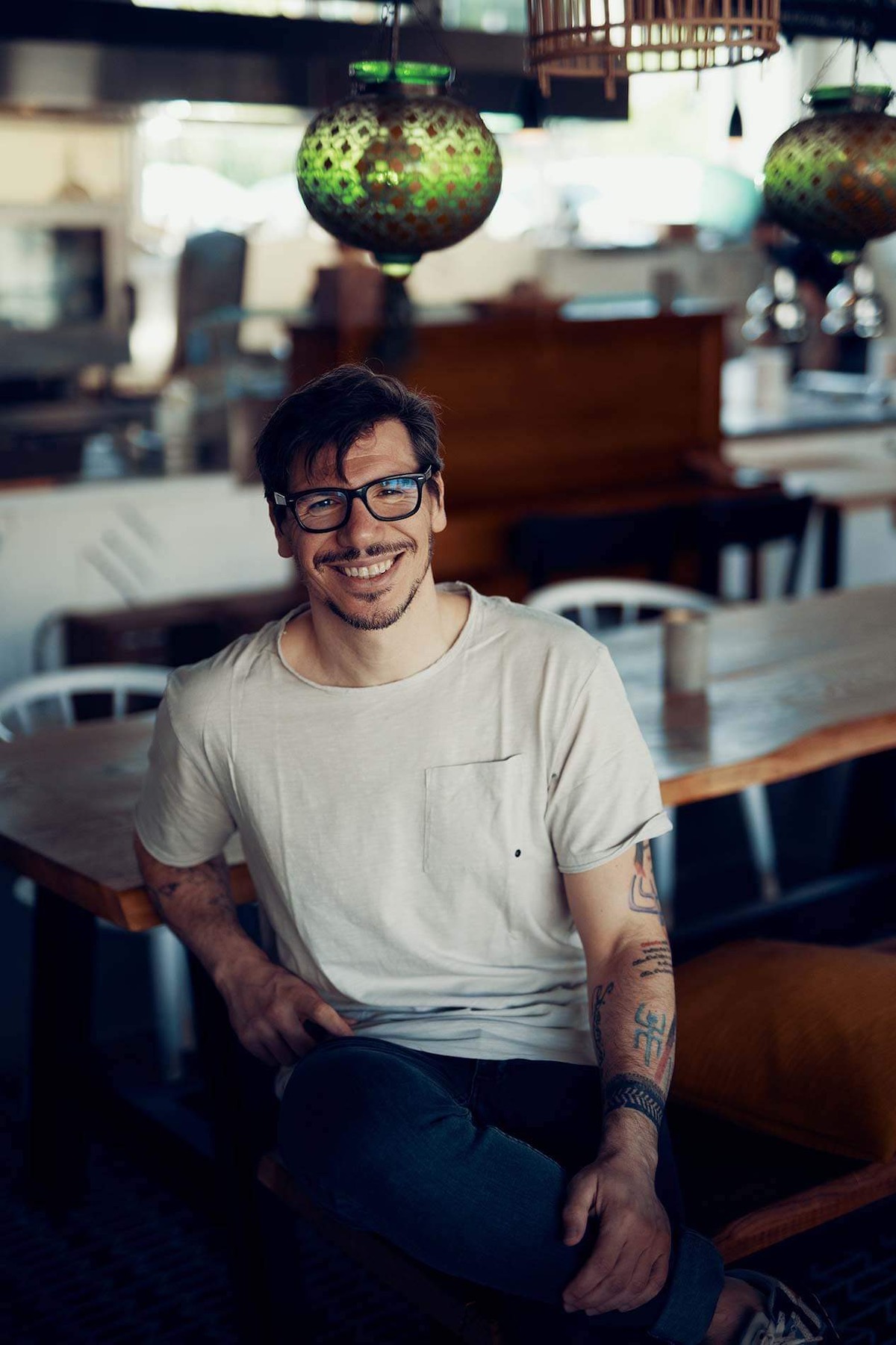 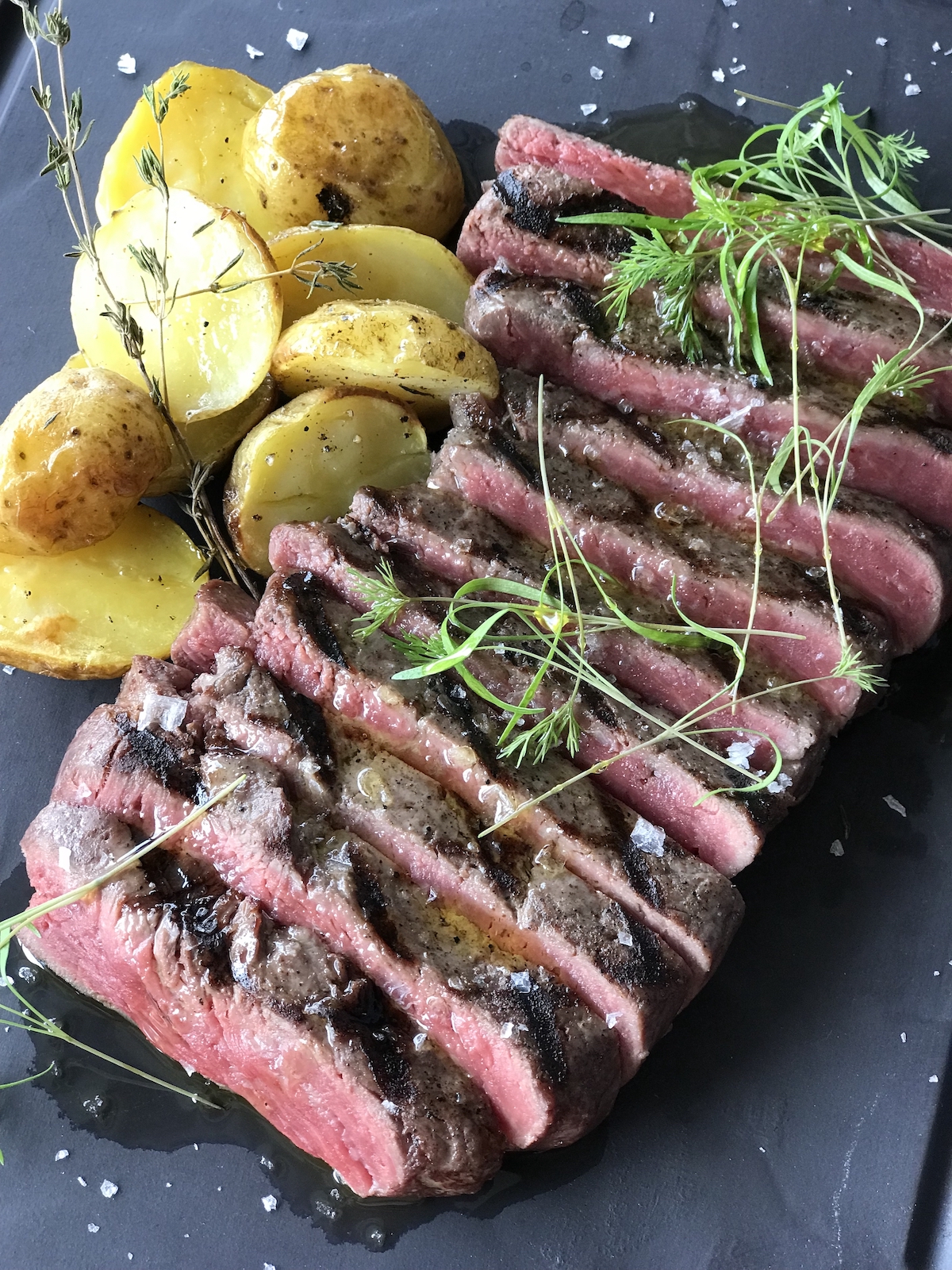 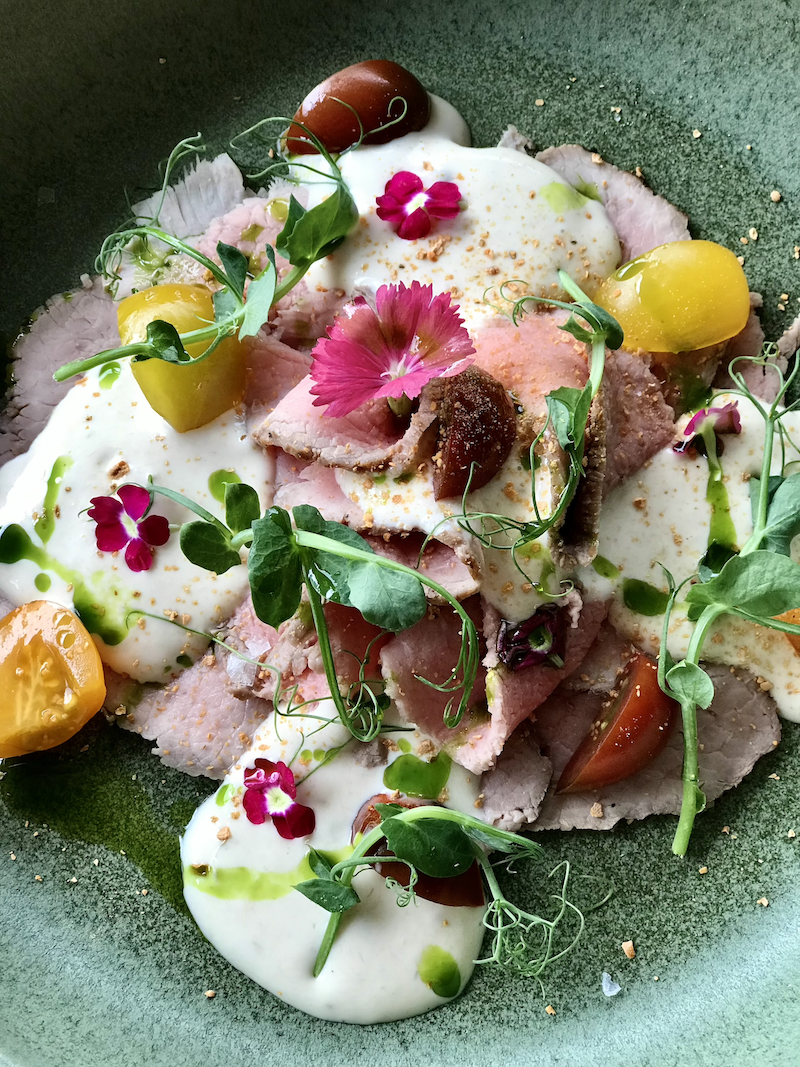 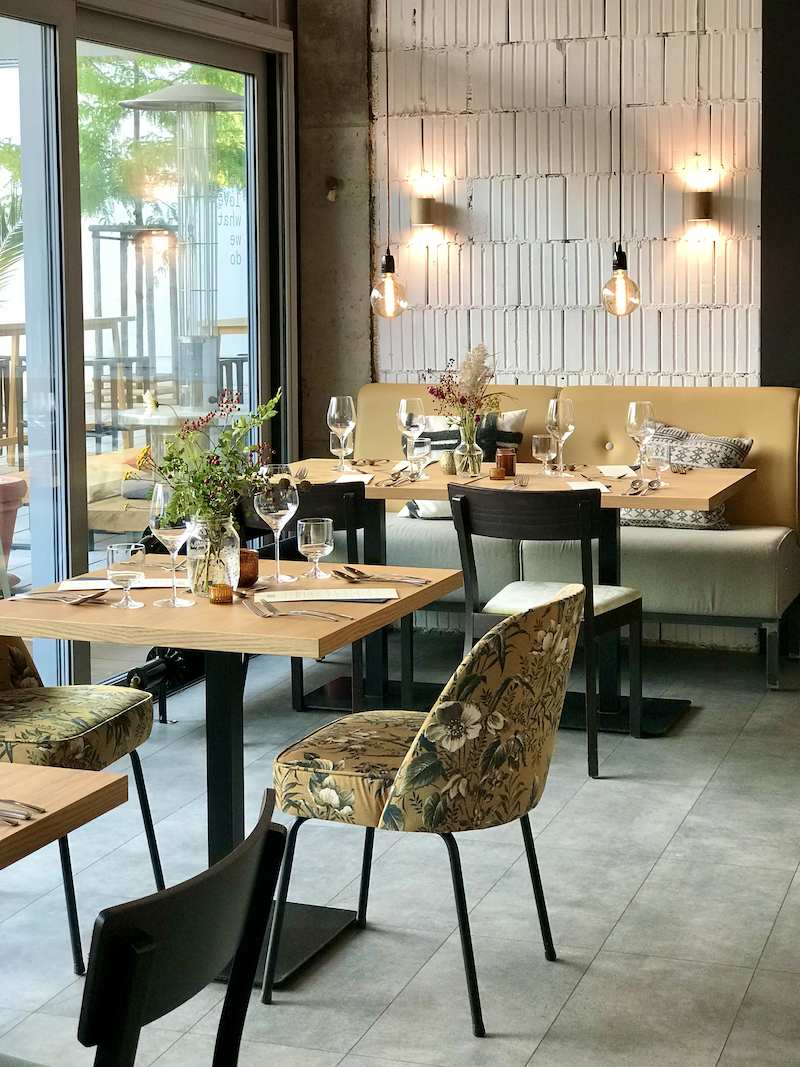 Over the years some restaurateurs were able to establish themselves as true ambassadors of the real Italian culinary tradition by not compromising on the quality of the ingredients and the trueness of the recipes. These entrepreneurs helped a great deal in improving the general knowledge of the culinary tradition of the peninsula and cleared the path for the next steps.

Italian cuisine, just like any other gastronomy culture, has quickly developed over the last few years. Themes such as sustainable sources, foraging, nose to tail eating, zero waste, and organic products have been implemented and integrated in the evolution of the Italian cuisine. This is happening especially within the dynamic force represented by the so-called “modern trattoria”, a trend that embodies a virtuous fusion of traditional regional cuisine, top notch ingredients, modern techniques, and ethical approaches, all with a sprinkle of inspiration and influences taken from other culinary cultures.

The challenge that now awaits Italian restaurateurs world- wide (and some of us have already chosen that path) is to create an up-to-date experience for our customers, rather than a poor pantomime of what a typical Italian restaurant is supposed to be. A restaurant, or, as we say in Italy, a ‘trattoria‘, is not a museum but a living organism, very much similar to a theatre play. Showtime.