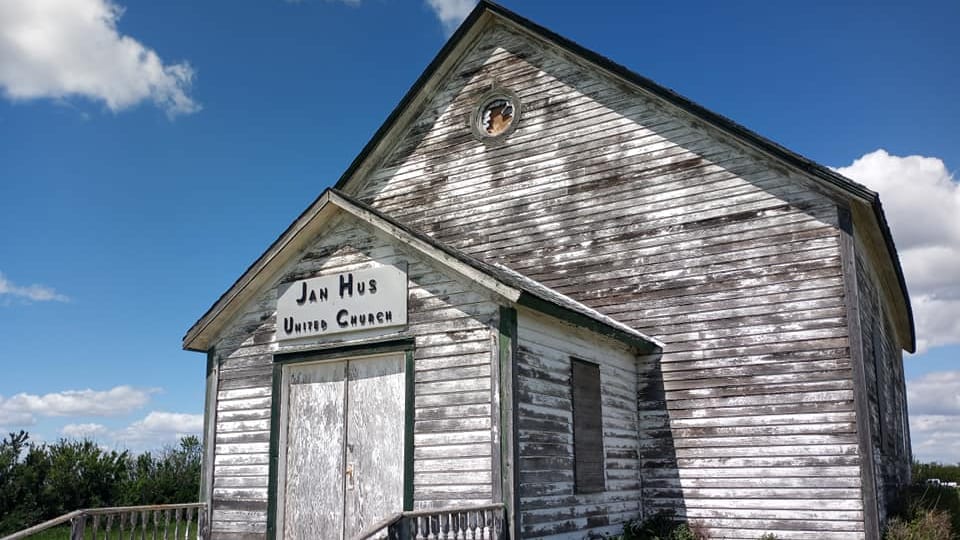 Dumplings, poppy-seed cakes and Czech traditions help keep the memory of the “old country” alive in the community of second and third generation Canadian Czechs in Saskatchewan province, Canada. A group of local enthusiasts are now also working to restore a derelict Jan Hus church built and used by their forefathers.

The present-day community of Czech immigrants in Canada was established in several waves, and their exodus was almost always triggered by hardship and oppression. A wave of Czechs from Volhynia, predominantly farmers, arrived in Canada probably in the late 1800s and early 1900s. They founded their first settlement, Gerald, in the close vicinity of Kolín and Esterhazy and although their beginnings were difficult, they significantly contributed to the creation of an impressive Czech presence in southern Saskatchewan forming settlements in Gerald, Hanley, Broderick, Milden, Strongfield, Kenaston, Outlook, Glenside, Hawarden, Davidson and Sovereign.