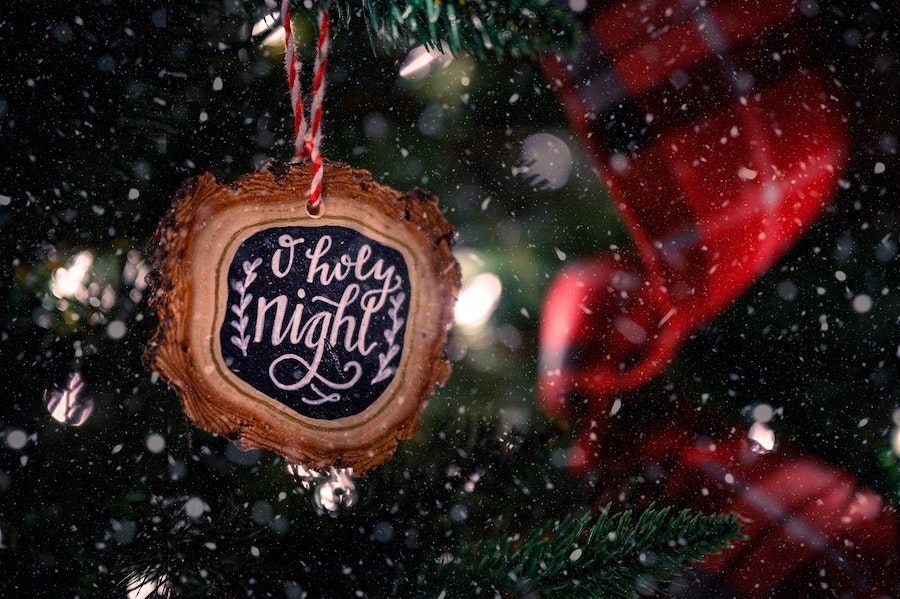 Traditionally, the arrival of the New Year kicks off the largest and most successful fund-raiser in the country. The Three Kings Collection involves thousands of children taking to the streets in groups of three dressed as the three wise men, singing carols and collecting money for charity.

Organized by the Catholic charity Caritas CR, the Three Kings Collection is the largest and most trusted charity event in the country. It was inspired by the Christmas tradition of caroling and, since its launch 23 years ago, it has collected over 1.3 billion crowns for the needy.

Throughout the country thousands of volunteers, mostly young children, take to the streets dressed as Kaspar, Melichar and Balthazar – the three wise men, later known as kings, who followed the star of Bethlehem to find the new-born Jesus. They go caroling from house to house, wishing people Happy New Year and leaving their initials – ‘K + M + B’ – on door frames as a symbol of blessing. The letters also stand for “Christus mansionem benedicat” (May Christ bless this house) and the chalks they write with have been blessed by a local bishop. In smaller towns and villages, people put their names on lists of households that the children have been asked to visit, so as to make sure they will not be left out.