Coaching in the Leadership 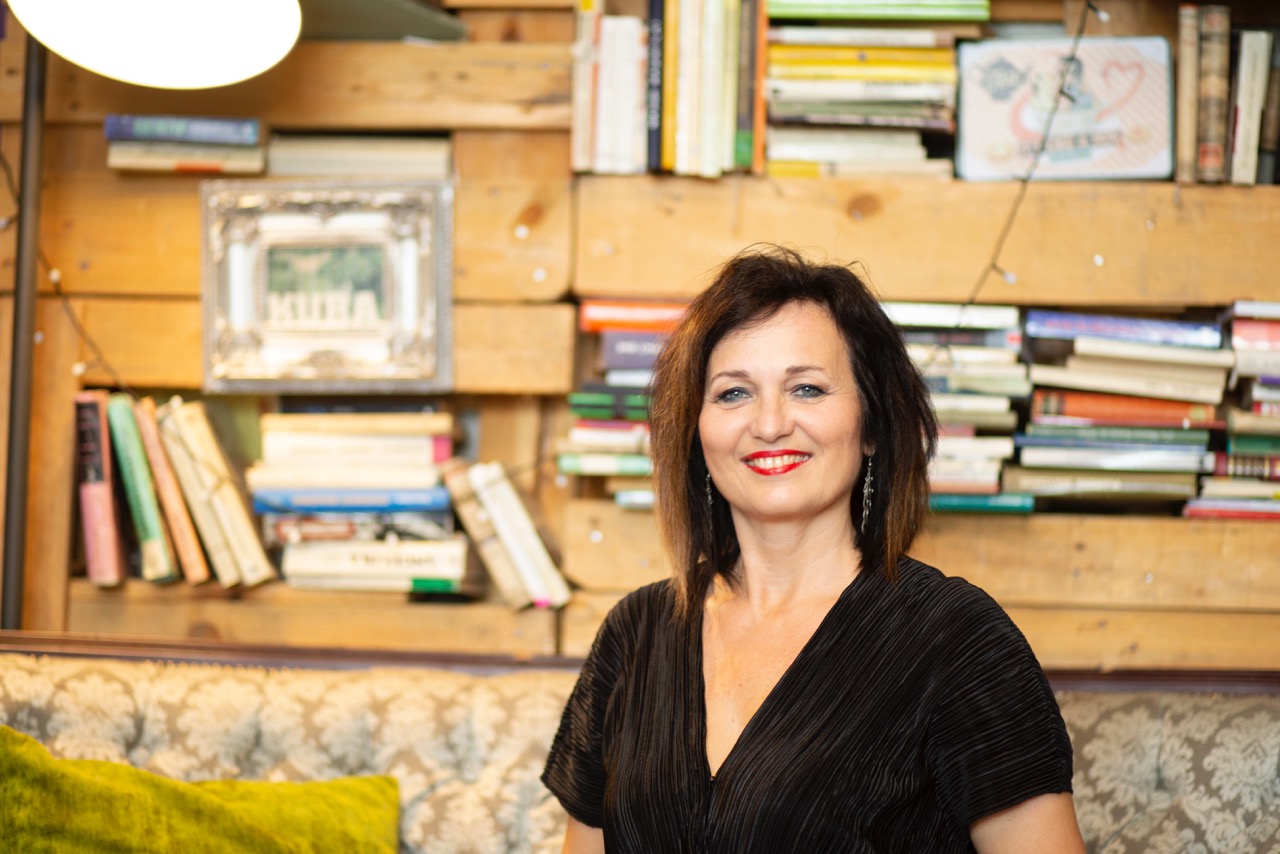 Small Intro to the big Challenge

We live in rapidly changing times, especially for businesses. In a single generation, businesses have had to adapt to entirely new marketing channels (web and social). It is needed to be predictable, good at decision making how and when to invest, how to build sustainable business, how to develop KPIs, how to cope with regulation and compliance, how to handle to compete on a global stage,… things that were barely imaginable even twenty years ago. One side effect of these rapid changes and growth is that nobody can be an expert in everything. This was, of course, always true, but it has never been more apparent. Twenty-first-century managers don’t have all the right answers. Simply they can’t.

To cope with new reality, companies are moving away from traditional command-and-control practices toward something very different: a model in which managers give not just instructions, but also support and guidance, and employees learn how to adapt to constantly changing environments in ways that unleash energy, innovation, and commitment.

Over the past decade, organizations are transforming themselves for the digital age. More and more of the companies are investing a lot in training their leaders. Also the training for leaders to become a coach is the new standard. And the results? A study conducted by Metrix Global LLC, for example, reported increase of ROI of 689 percent associated with executive coaching (accounting the entire cost of coaching, including the costs associated with the time leaders spent not on the job in coaching sessions).

Increasingly, coaching is becoming integral to the fabric of a learning culture—a skill that good managers at all levels need to develop and deploy.

Why is coaching so fancy (and worthwhile) nowadays?

Historically, the word “coach” was used probably first time at the University of Oxford in the 1830s, to refer to a tutor who supported a student with his or her academic work. It is believed that it was initially used informally, implying that a tutor would take a student from point A (not knowing what he or she needed to know in order to pass an examination) to point B (having good knowledge of the material in order to pass an examination)—much like a coach (or carriage) which would also take people from point A to point B.

The business world has always been interested in the possibility of improving human performance.

The roots of the modern coaching are in Human Potential Movement of the 1960s, a decade of exploration in human growth and development. The movement advised employers of the importance of treating their people well, rather than focusing entirely on performance improvements. The leading figures in the field of humanistic psychology were psychologists, Abraham Maslow and Carl Rogers.

Later on, Tim Gallwey in his 1974 book, The Inner Game of Tennis, suggested that the “inner game” of a player (psychological attitude) was as important as the “external game” (physical skill and competencies). In other words, the struggle against one’s own doubts, fears, and self-limiting beliefs was as important as the struggle against an external opponent. This theory was embraced by the business community and was developed into the well-known GROW model (will be clarified in the next article). Following the publication of Sir John Whitmore’s book Coaching for Performance in 1992, executive coaching has been gaining momentum steadily since then. Coaching is currently being used to support students, business leaders, patients, health professionals, future leaders, senior executives—in fact anyone who wishes to achieve more of their potential.

When we talk about coaching, we mean something broader than just the efforts of consultants who are hired to help executives build their personal and professional skills. Coaching is also more than just a game of questions and answers. Being able to listening attentively and ask the right questions is essential to any productive coaching relationship though – coach knows how to create space for someone to look at his or her situation differently.

Coaching means guiding people – so the leaders, to discover their potential so they can live with more autonomy and responsibility. Coaching provides the greatest level of support, accountability and transformation.

Just like in professional sports, corporate leaders can get a boost and be even better focused and devoted to their craft with coaching.

Ninety-eight percent of coaching clients said their coach “provided practical, realistic, and immediately usable input” and helped them “identify specific behaviours that would help me achieve my goals.” (Center for Creative Leadership study, 2016)

Leader can discover that often he thought was the problem, does not even scratch the surface. He will take a deep dive, peel away any layers and release what has been holding you back from your greatest achievements.

Coaching is very good investment : the International Coach Federation has presented a body of research demonstrating that coaching tends to generate an ROI of between $4 and $8 for every dollar invested. (Greiner, 2018)

There are many similarities between coaching and mentoring!

Mentoring, particularly in its traditional sense, enables an individual to follow in the path of an older and/or a wiser colleague who can pass on knowledge, experience and open doors to otherwise out-of-reach opportunities.

Coaching is not generally performed on the basis that the coach has direct experience of their client’s formal occupational role unless the coaching is specific and skills focused.

The mentor can be seen as an adviser or wise counsellor while the coach is more of a facilitator and thinking partner. In coaching, the support takes the form of facilitation while in mentoring, the support involves direct guidance. At a basic level, a manager is an individual who controls and directs how given resources are utilized. Manager is concerned about specific, often short-term goals or outcomes.

Conversely, a coach is a facilitator who mentors, guides and makes it possible for team members or employees to grow and become better than they ever thought possible. The coach listens, encourages, gives feedback and does anything required to enable those he or she is coaching to reach higher and develop skills that make it easier for them to accomplish their duties.

An example: You as a leader may be faced with a dilemma regarding what to do about a high-performing team that has hit a plateau. Acting as a manager to spur them to hit bigger goals isn’t likely to work because they may think that you don’t appreciate what they are doing, or you are doubting their commitment. The better approach is to be a coach to the team so that each of them can stretch their limits and scale to greater heights.

What problem at your work do you think could be solved by coaching rather than by mentoring? What questions would YOU ask your team members?

What is the biggest challenge you are nowadays coping with?