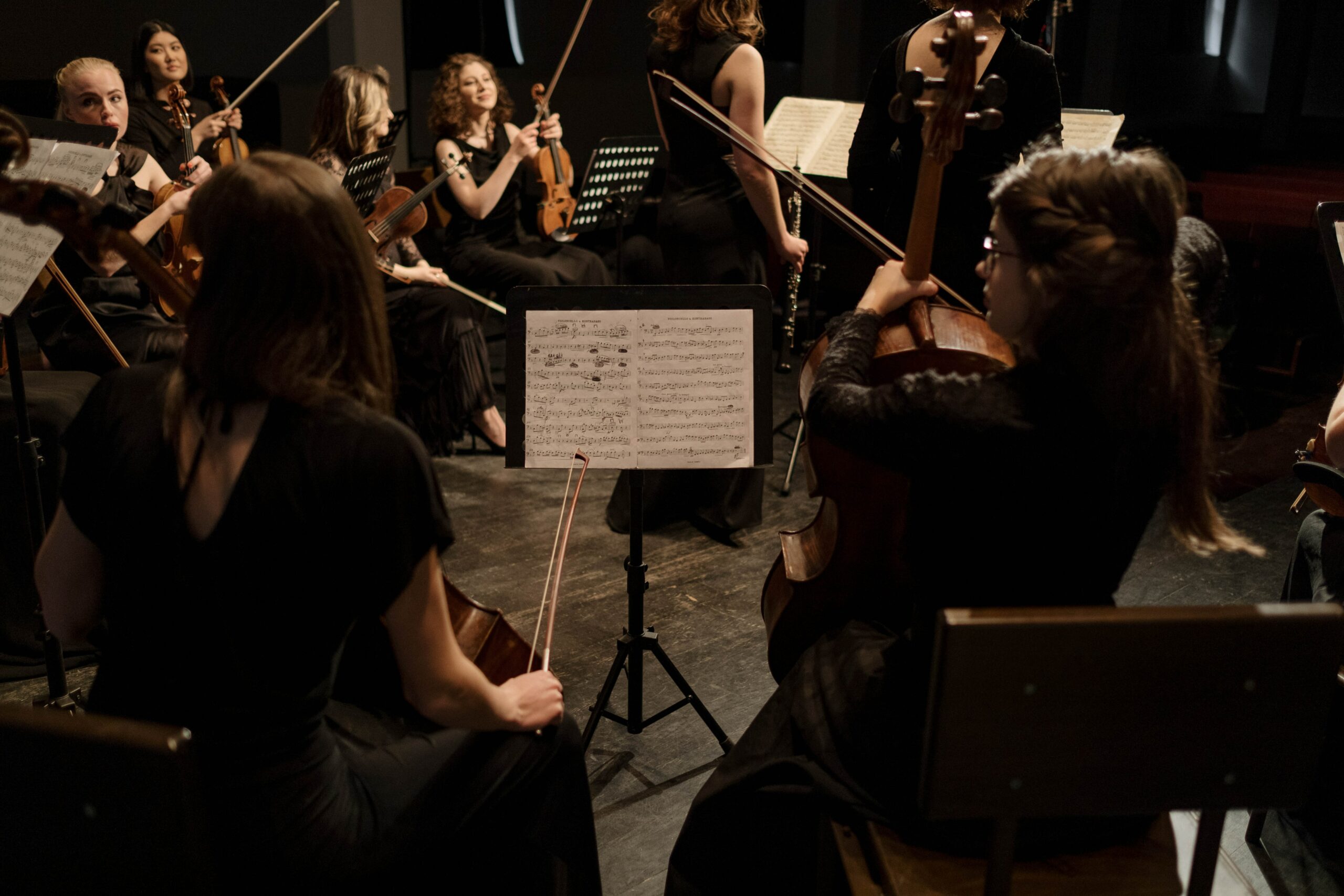 Hans Rott, an Austrian composer and organist born in 1857, wrote only one symphony during his short life and was nearly forgotten after his death in 1884.

While his symphony in E major has since been rediscovered and recorded several times, the one performed by the Bamberg Symphony is truly exceptional, according to the International Classical Music Awards.

The Bamberg Symphony’s interpretation is so convincing that we can say that no one else has advocated Rott’s music as profoundly as the performers on this recording, the jury stated on its website.