Czech abroad: “It’s really important we can vote – despite the cost” 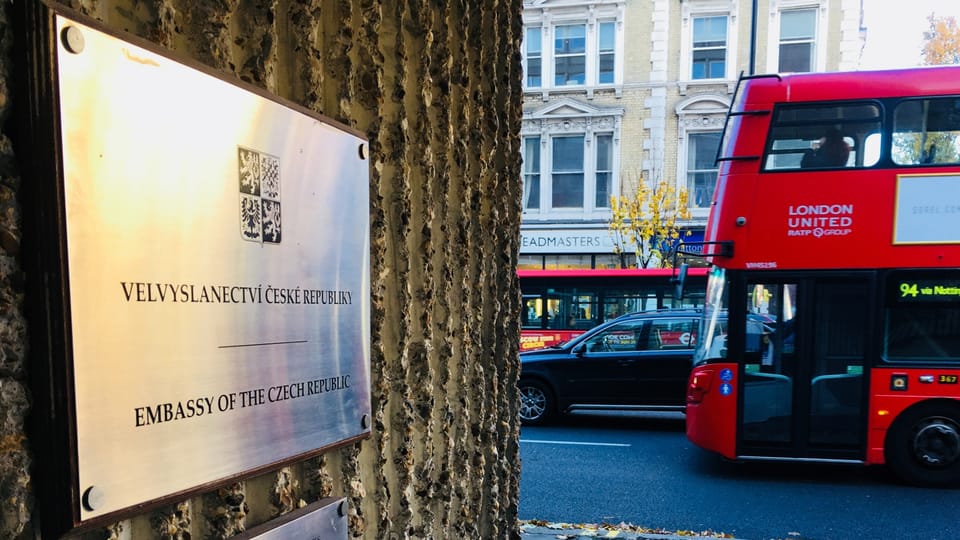 Among those taking part in elections for the next president, which begin on Friday, will be many thousands of Czechs living abroad. With postal ballots not an option, registered voters need to travel to a Czech embassy or consulate and cast their ballots in person. Jan Pěnkava, who has been living in Derby, England for eight years, says he is planning to go to London – for the second round in two and a half weeks’ time.

“We left [Czechia] shortly after the Schwarzenberg-Zeman presidential election, and while we were here in the UK the second term of Zeman started – and we participated in those elections.

“That was still at the time when we considered, Oh, we might be actually going back. “We didn’t know how long we would be staying.

“So I was in a similar situation to people who are abroad on a short-term basis – and they are, of course, then using the embassy to cast their vote.

“In the meantime, that has changed [the family has settled in the UK].

“But I keep my citizenship – and these are elections that I’m really interested about.”