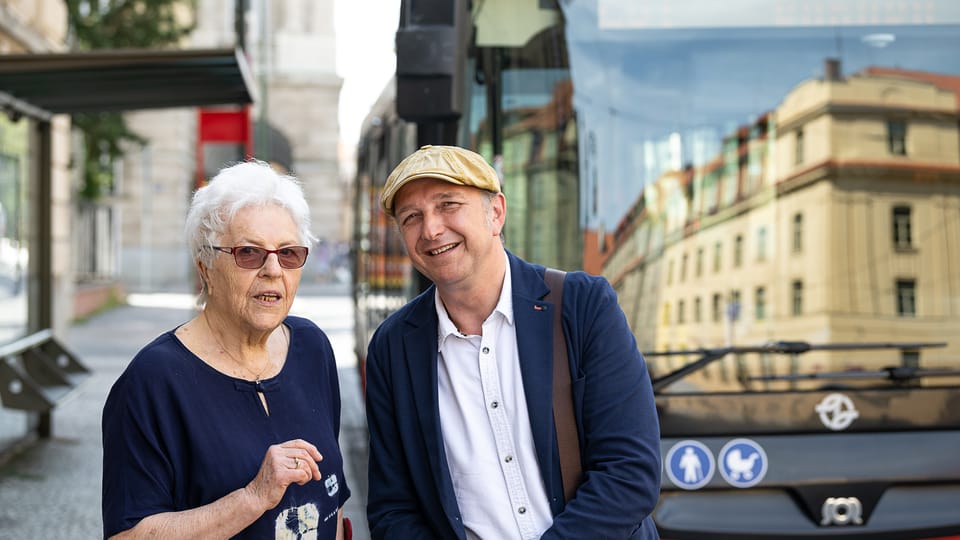 For decades now Prague city dwellers have been used to hearing a calm, modulated and well-known voice citing the names of the various stops on tram, bus and metro routes around the city. Who will have the privilege to be the voice that hundreds of commuters hear every day is decided by a public poll on test announcements read by some of the best actors and voiceover artists in the country.

Jan Vondráček, whose voice many Czechs associate with Moe the bartender from The Simpsons, has been chosen to be the new voice on trams and busses making the rounds in the capital city.