Czech and Slovak: languages or dialects? 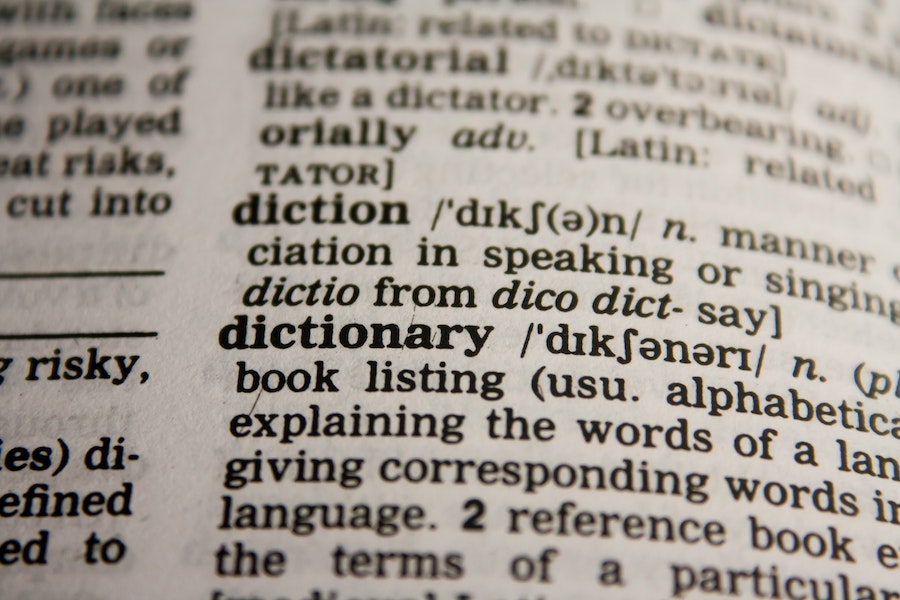 “A language is a dialect with an army and a navy.” This is the maxim often cited to explain the sometimes arbitrary distinctions between languages and dialects. So what about the case of Czech and Slovak, which are generally considered to be mutually intelligible? Were they always considered to be separate languages, even when Czechoslovakia was one country? And has anything changed linguistically since the nations went their separate ways politically?

Tomáš is a computer programmer from Košice, Slovakia, who has been living in Prague for 13 years. He first moved here at the age of 18 to go to university and says the language was never a problem for him to understand, and he was able to pick up how to speak it after about a year. However, he says his spoken Czech is far from perfect.

“There was a prime minister in Czechia called Babiš, who is a guy of Slovak origin who moved in and learnt to speak Czech. But whenever he got angry he switched back to Slovak, and now he doesn’t speak either language properly. And I think I’m quite similar to him in this regard. I do understand Czech 100%, but when I speak I don’t get the declinations right – which doesn’t prevent me from getting the point across, but people recognise it after the first sentence, that I’m not from here.”