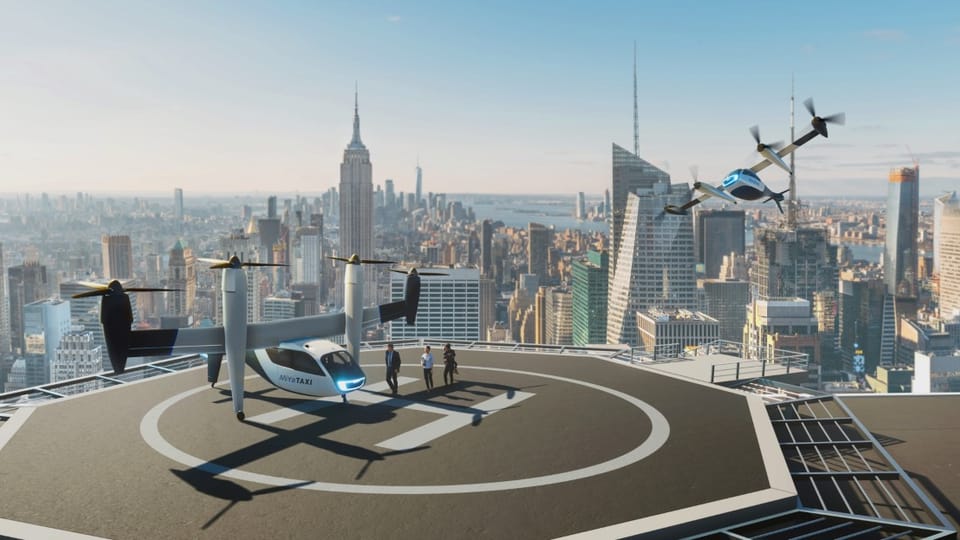 ‘Miya’ is an aeroplane with a difference – designed to carry up to four passengers, she can fly without a pilot. She is also intended primarily for getting around in cities – and can do so almost completely silently.

How do you like to travel around the city? Tram? Metro? Car? Well, in the future you may be doing it in a Czech-developed pilotless passenger aircraft called ‘Miya’.

Admittedly, that future is still quite far off – at the moment, the four-passenger aircraft only exists as a computer-generated visualisation and in scale models. But engineers at the Czech Aerospace Research Centre are working hard to test how the real aeroplane would behave in various – often extreme – conditions. For example, by placing a scaled-down (1:6) model deliberately upside down in a wind tunnel that can simulate speeds of up to 300 km/h, they can see how the tail of the plane pointing downwind would affect its flight.