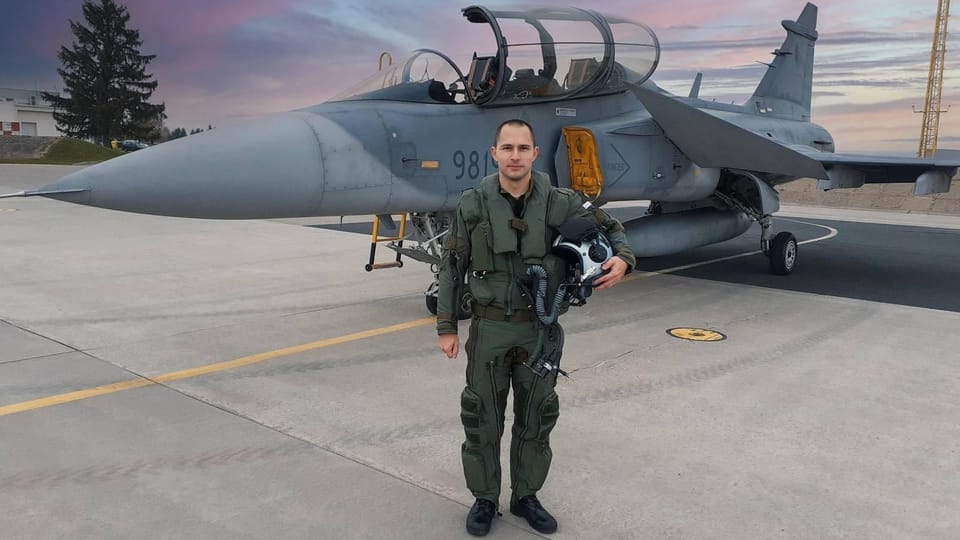 The European Space Agency announced its new team of astronauts at the Grand Palais Éphémère in Paris on Wednesday – and among them is Czech fighter pilot Aleš Svoboda. Svoboda is part of the reserve pool, but if he gets to go into space, he will become the second Czech ever to do so.

The ESA’s new team of 17 astronauts consists of five core members, three men and two women, and 12 reserves. Aleš Svoboda is a member of the reserve team, and to get there was no mean feat. He was selected from almost 22,600 candidates, all eager for their chance to see the Earth from a distance. Of these tens of thousands of applicants, approximately 200 were Czech – but he was the only one of his countrymen to make the team. Svoboda describes his feelings about being chosen from the selection procedure.