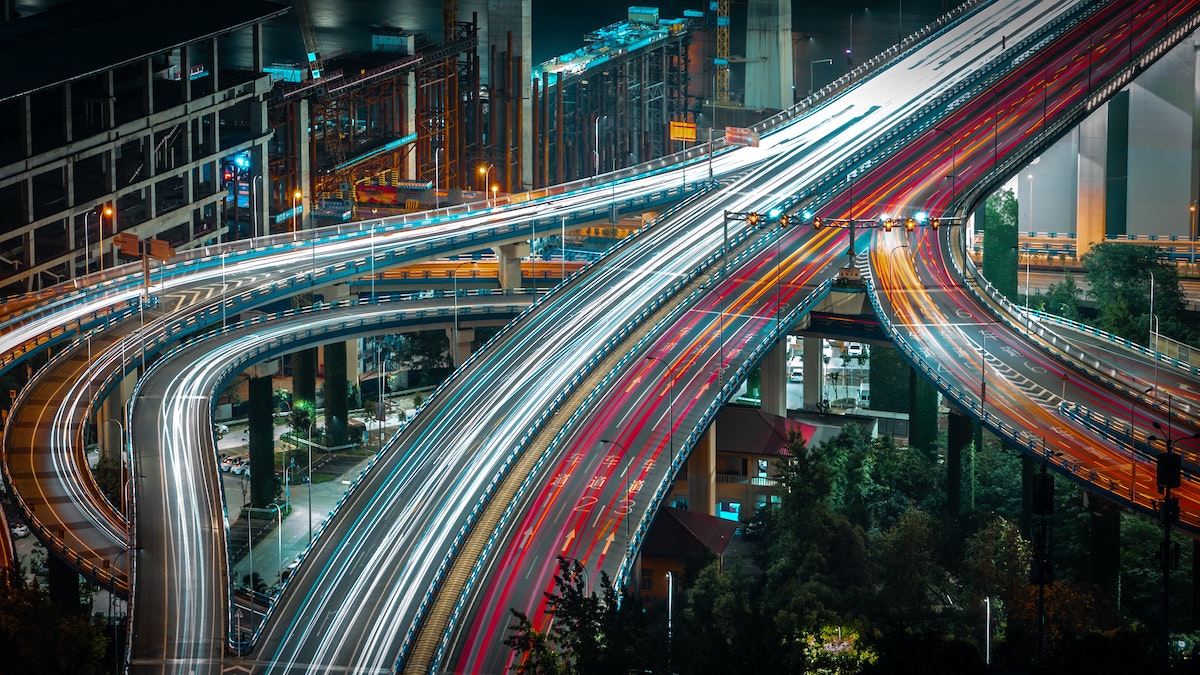 The Czech government has approved an amendment to the Road Traffic Act that will mean higher penalties for the most serious transgressions such as speeding and drink-driving, while allowing young people to start driving a year earlier, from the age of 17, under the supervision of a parent. The proposed changes are expected to go into force next year.

Czech roads are not the safest in Europe. According to preliminary statistics, 468 people died and over 1,600 were seriously injured in road accidents in Czechia last year.

The most serious transgressions, which often result in fatal accidents, are speeding, drink-driving and using a hand-held mobile phone while driving. Under the proposed bill, all of these transgressions will result in steeper fines. The penalty points system will be simplified to two, four or six points for a given violation. Transgressions such as speeding and drink driving will result in higher fines and a maximum six penalty points. With a maximum limit of 12 points this means “two strikes and you are out” for serious transgressions and “three strikes and you are out” for less serious ones. On reaching 12 points the driver’s license is confiscated for the duration of a year after which they have to take tests anew.