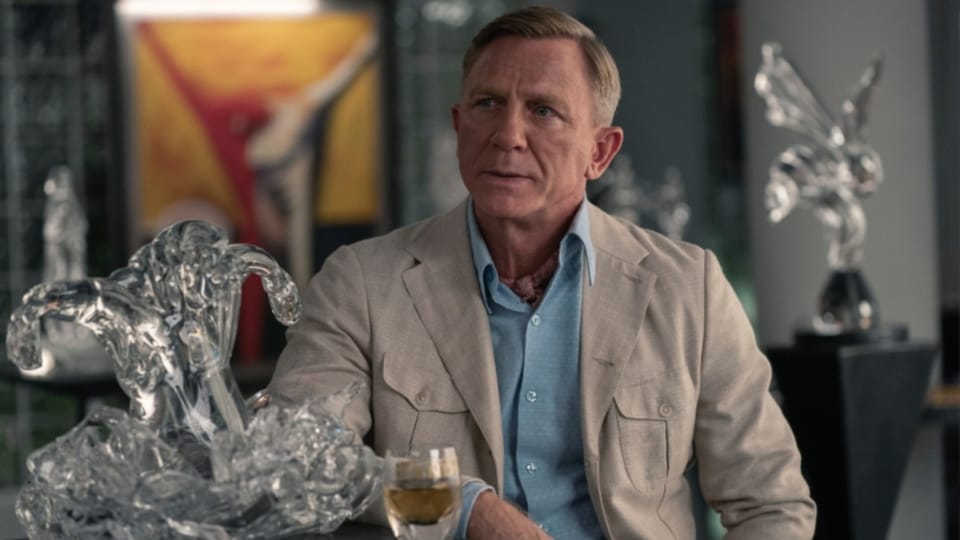 One of the biggest movies in the world at present, Glass Onion: A Knives Out Mystery, has a Czech connection. The Netflix hit heavily features crystal sculptures made by a small company from North Bohemia.

The current number one film globally on Netflix is Glass Onion: A Knives Out Mystery.

They are the work of the company Pačinek Glass, which is based in Kunratice u Cvikova in North Bohemia.

Founder and master glass maker Jiří Pačinek says collaboration began when the film’s producers came across the name after entering “Czech glass” in a Google search.

It was a demanding commission, with 60 or so pieces – originals and copies – having to be completed in around a month.