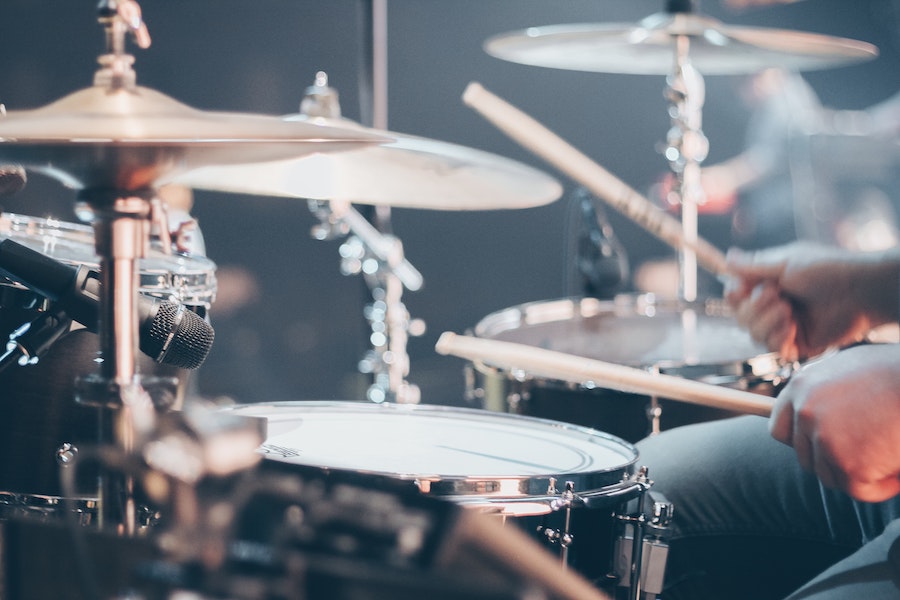 Czech Radio has launched a new fundraising project which aims to provide musical instruments to children of Ukrainian refugees but also to Czech children whose parents don’t have the means to buy them. The project, called If a Thousand Clarinets is spearheaded by the world-famous Czech opera singer Magdalena Kožená.

Kdyby tisíc klarinetů, or If a Thousand Clarinets, is a famous 1964 Czech musical film featuring hit songs by the Semafor theatre, performed by the biggest stars of the day, including singers Waldemar Matuška, Karel Gott or Hana Hegerová.

If a Thousand Clarinets is also the name of a new fundraising project launched by Czech Radio’s Endowment Fund this Tuesday. Its aim is to distribute musical instruments, both used and new, among children whose parents cannot afford them.

The project has received support from a number of leading Czech musicians, including violinist Jiří Svěcený, drummer and singer David Koller and singer-songwriter Jiří Suchý, one of the authors of the famous musical:

“The idea of providing Ukrainian children with musical instruments, which they couldn’t take with them when they fled their country, is a beautiful one and I am really grateful to anyone who will contribute, and also to those who came up with the idea.”

The project is spearheaded by the famous Czech opera singer Magdalena Kožená, who has long been supporting the Czech Republic’s unique system of art schools through her endowment fund.