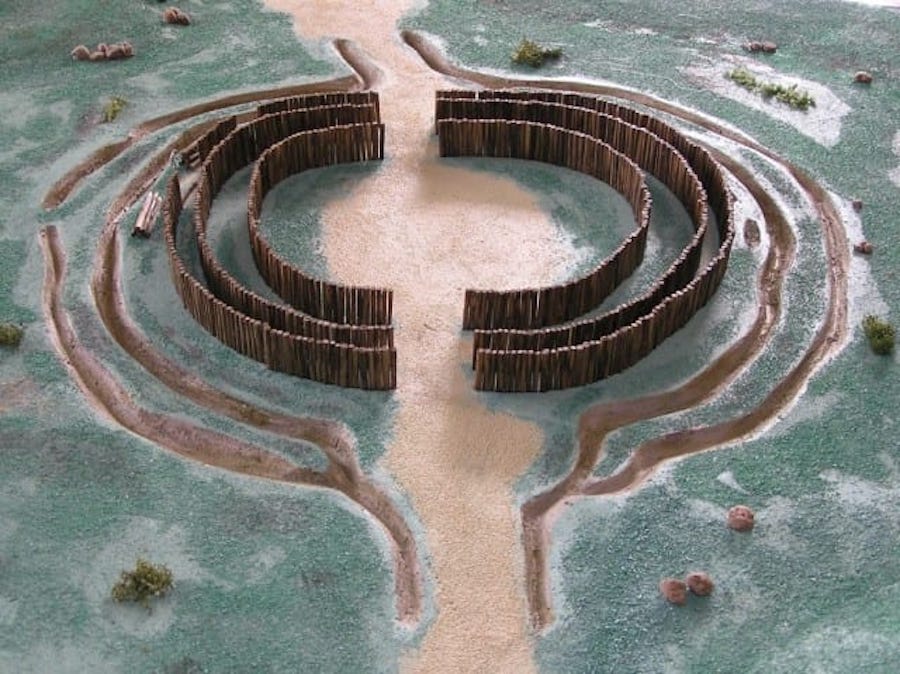 Almost everyone has heard of the Great Egyptian Pyramids of Giza, the oldest-known of which was built around 2600 BC; most people in the West have heard of England’s Stonehenge, believed to have been constructed somewhere between 3000 BC to 2000 BC; and some may even have heard of Newgrange in Ireland (Sí an Bhrú in Irish), a grand passage tomb built around 3200 BC. But very few people know about Central Europe’s ‘roundels’ – Neolithic circular enclosures, the construction of which between 4600 – 4900 BC makes them far older than all of the more famous prehistoric sites mentioned above. Radio Prague International spoke to archaeologist Jaroslav Řídký about these ancient structures.

Meet Jaroslav Řídký – interested in history and human evolution from a young age, he tried out various disciplines and areas of study before realising that the one that best allowed him to take advantage of the various branches of science and to work with experts from different fields was the subject of archaeology. Now at the Institute of Archaeology of the Czech Academy of Sciences in Prague, he focuses on the Neolithic Period and Late Stone Age in Central Europe, Northeast Africa and West Asia, especially Turkey. He is also one of the Czech Republic’s leading experts on so-called ‘roundels’ (known as ‘rondely’ in Czech) – large circular structures from the Neolithic period that have been found all over central Europe, including Germany, Poland, Slovakia, Hungary, Austria, and, of course, the Czech Republic.