Czech scientist finds moles can shrink their brains in wintertime  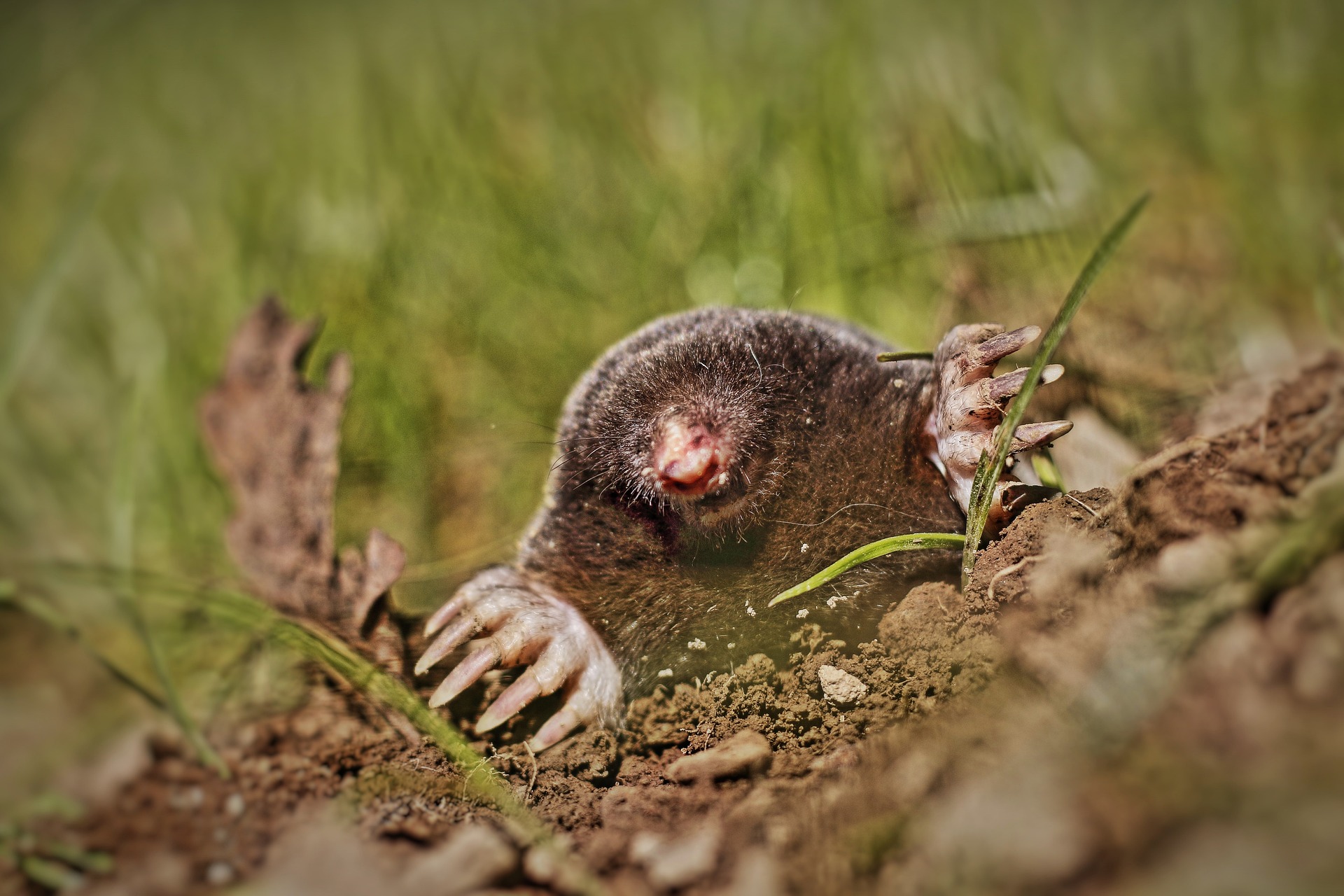 The common European mole, immortalised as Zdeněk Miler’s beloved cartoon character in animated films, now has another Czech connection – a Czech scientist was part of the team that discovered the mole’s unusual evolutionary tactic for surviving winter.

Animals living in colder climates face an existential problem in the wintertime – their bodies require more food than is available to them during the coldest months of the year. Different species have developed various evolutionary strategies to deal with this conundrum – birds migrate to warmer climes, bears and squirrels hibernate, and humans learned how to grow their own food and store it. But moles, as Czech scientist Lucie Farková Nováková has helped to unearth, have developed an altogether different energy-saving tactic – they shrink their brains.

This phenomenon was not unknown to science before the Czech scientist’s team at the Max Planck Institute of Animal Behaviour found it in European moles – it was first described in 1949 by Polish zoologist August Dehnel when he noticed, while measuring the skulls of shrews, that they are smaller in winter than in summer. This finding ended up being named after him as the Dehnel phenomenon.