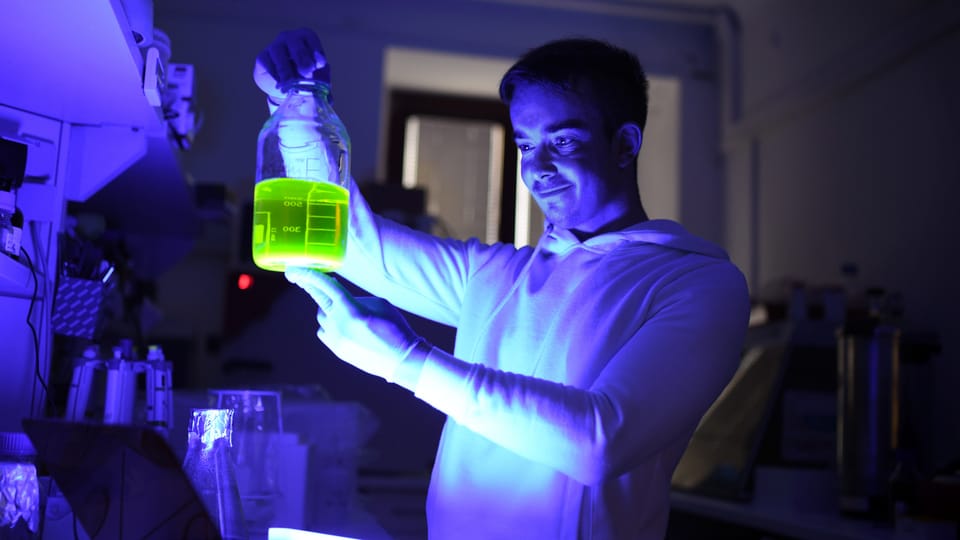 Scientists at Mendel University in Brno are exploring the possibility of using cyanobacteria to clean up plastic waste in the oceans. After special treatment, the photosynthetic microscopic organisms could break down micro-particles of plastic waste, which accumulates in so-called garbage patches in the oceans.

Garbage patches are large areas of the ocean where litter, fishing gear and other marine debris collects as a result of swirling ocean currents, which have been growing steadily since the mid-1980s.

There are currently five such patches infesting the world’s three largest oceans, covering an area roughly the size of Australia and presenting an ever-growing threat to marine wildlife.