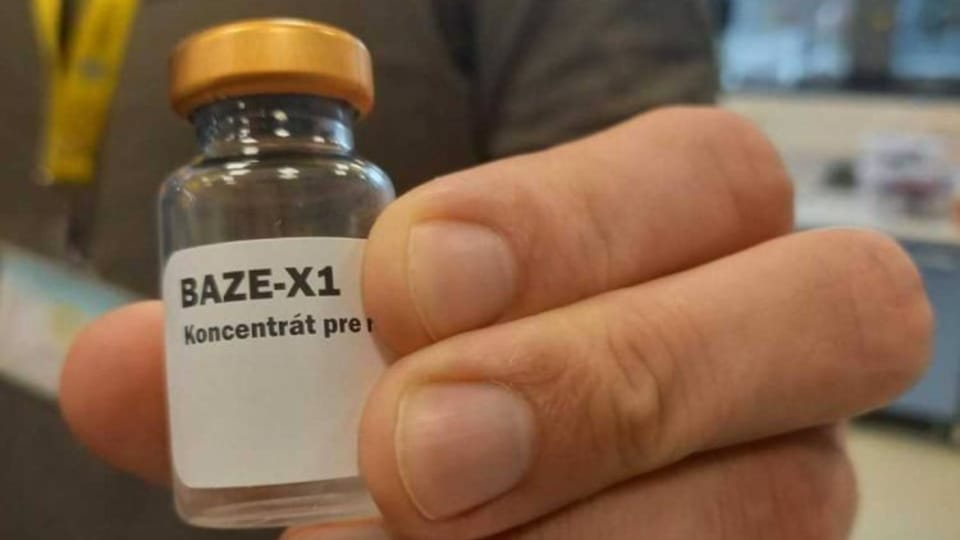 Czech scientists have developed a unique inhalable drug, which could help patients with Covid. Until now, it has only been available in solid form and has been used to treat other diseases. The liquid form of the drug, which is administered through an inhaler, is now undergoing clinical trials.

The new drug, developed by scientists from Charles University and BIOCEV research centre, is based on an active ingredient called bazedoxifene, which is currently used to treat osteoporosis and other symptoms of menopause.

Bazedoxifene works on the principle of blocking interleukin-6, a protein molecule involved in the regulation of the immune response.

The idea that it could be useful in the fight against Covid-19 occurred to Czech scientists immediately after the first outbreak of the pandemic in China.