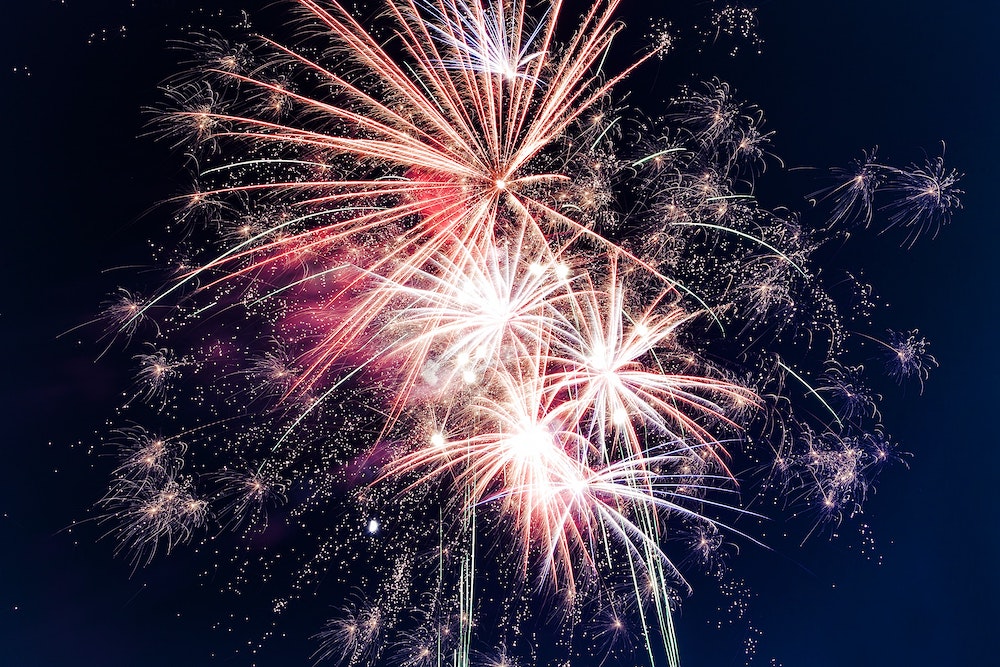 Millions of people round the world have got used to seeing the New Year in with a grandiose fireworks display. Now Czech scientists from the Academy of Sciences are warning about the damage that the harmful chemicals from fireworks can do to our health.

On New Year’s Eve tons of harmful chemicals from a vast variety of fireworks are released into the air. The substances are not banned and no one monitors how much of them gets into the environment. Scientists can only make a rough estimate based on the amount of fireworks sold. Petr Klusoň from the Czech Academy of Sciences says the health hazard is underestimated.

“Many people who attend the celebrations feel bad the day after and sometimes for longer. They naturally put it down to having drunk too much champagne. In actual fact they are more likely to be feeling the effects of acute smog poisoning. On New Year’s Eve about 12 and a half tons of magnesium, ten and a half tons of barium, a ton of strontium, almost a ton of titanium, half a ton of copper and 1.2 tons of rubidium pollute the air in Czechia. That is the amount that eventually descends on us and that we breathe in. If ten percent of that mix was produced once a year by any factory, its management would end up in prison.”