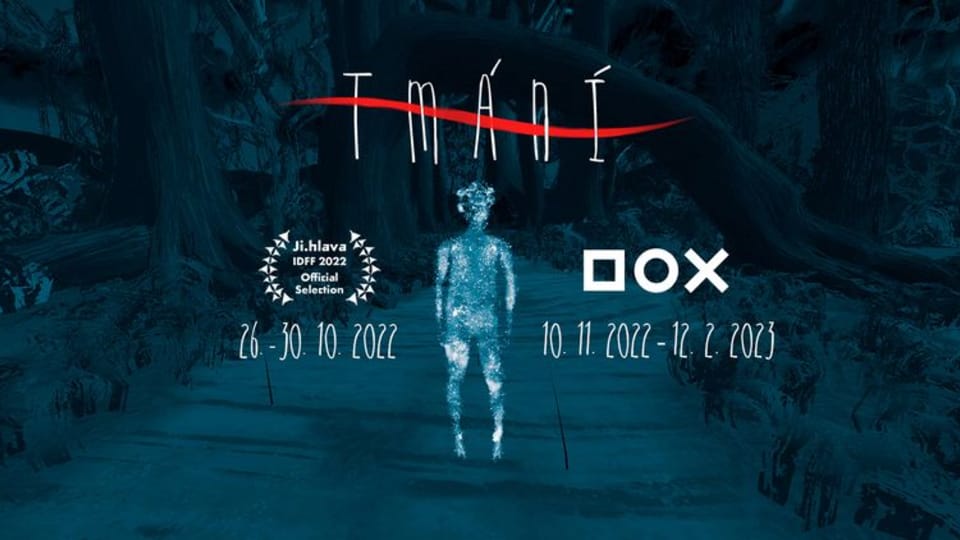 One of the highlights of this year’s Ji.hlava International Documentary Film Festival was the Czech premiere of Darkening (Tmání), a film by Ondřej Moravec that explores depression – via virtual reality. Headsets are used for Darkening, with several viewers experiencing it at the same time. I spoke to the director of the interactive, very personal film, which had its world premiere in Venice.

“I’ve been working in this field for several years already, because I’m also a festival programmer and I was selecting VR pieces for One World and other festivals.

“And then because I studied filmmaking – screenwriting – at FAMU I wanted to come back to the creative process as well.

“So it was kind of a natural combination, that I would turn to VR.

“And then the selection of topic was for me also quite natural, because it’s said that it’s good to start with something you know really a lot.

“So this was the topic that I chose, and I believe that to explore states of mind in VR is quite powerful.