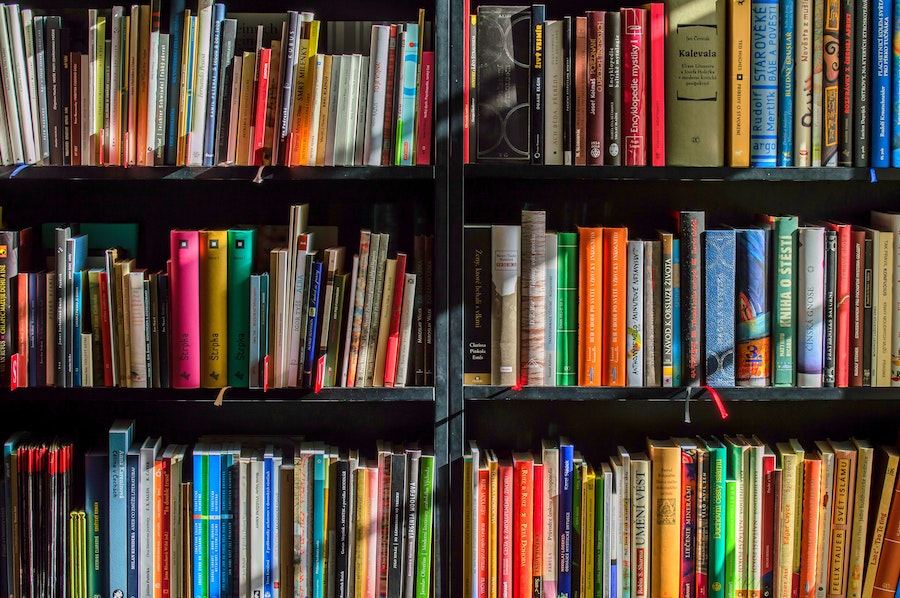 Czechia and Ukraine are preparing an agreement on joint cooperation in the realm of education which should be signed this autumn, Czechia’s Education Minister Vladimír Balaš said on Thursday during his visit to Ukraine. The agreement should include guidelines on how both countries will cooperate in education and teaching.

Although their numbers are smaller than was initially expected, thousands of Ukrainian children have been signed up for the upcoming Czech academic school year, following the wave of refugees arriving from the country. Mr Balaš said that special Ukrainian classes will be set up in some schools. The Ukrainian side is also interested in the setting up of so-called Ukrainian Saturday schools, news site DeníkN.cz reports. Special centres where Ukrainian students will be able to take their home country’s exams will be set up in Prague and Brno.