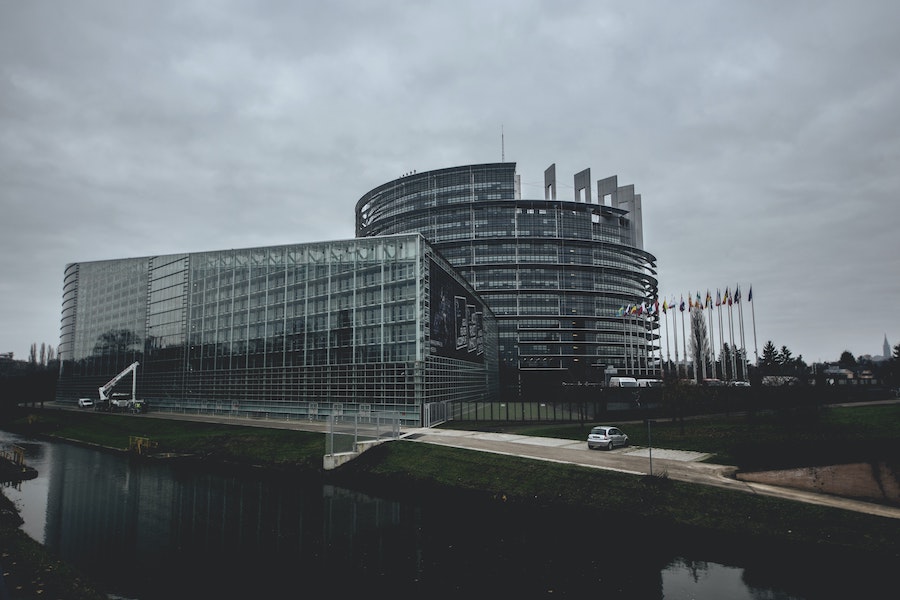 Czechia has just over two more months at the helm of the EU and according to the Minister for European Affairs Mikuláš Bek, the hardest test of its ability as a negotiator is yet to come. Prague needs to push ahead with some of the basic agreements of the Green Deal at a time when Europe is increasingly feeling the energy crunch.

The aim of the EUs climate package is to reduce greenhouse gas emissions in the European Union by 55 percent by 2030. And it is the Czech presidency’s role to negotiate the individual agreements between the European Parliament and member states. Minister Bek says it will not be an easy task.

“We have a crucial test ahead of us on the Fit for 55 package, where we would like to finalize at least some of the proposals on the table. The process is not easy because the ambitions of MEPs are always much higher than those of the member states. But we very much want to complete the negotiations on the commitments of individual member states in terms of reducing emissions. We would also like to conclude the deal on the carbon border tariff and the package on the use of arable land and forests.”

Czechia should also push forward with talks on an agreement to further reduce car emissions, which includes a ban on the production of cars with internal combustion engines after 2035. The regulation also envisages the building of charging stations or the use of hydrogen in transport. All these issues are now subject of heated debate in the European Union.

Minister Bek says that in view of the energy crisis any agreement reached is likely to be open to revision in the future. But, he says, the groundwork must be set.

“What is important now is to set some basic targets so that companies know how to behave, how to set their strategies. But if it turns out that the price of electric cars evolves faster or slower than the regulations foresee, then some corrections will be in order.”

The proposals that the Czech Republic will not be able to finalise by the end of the year will fall to the upcoming Swedish Presidency, which is more ambitious in the long term in the climate area.

A big issue that Prague has high hopes of pushing ahead with is the reform of the EU’s migration and asylum policy.