Czechs give record amount to charity in 2022 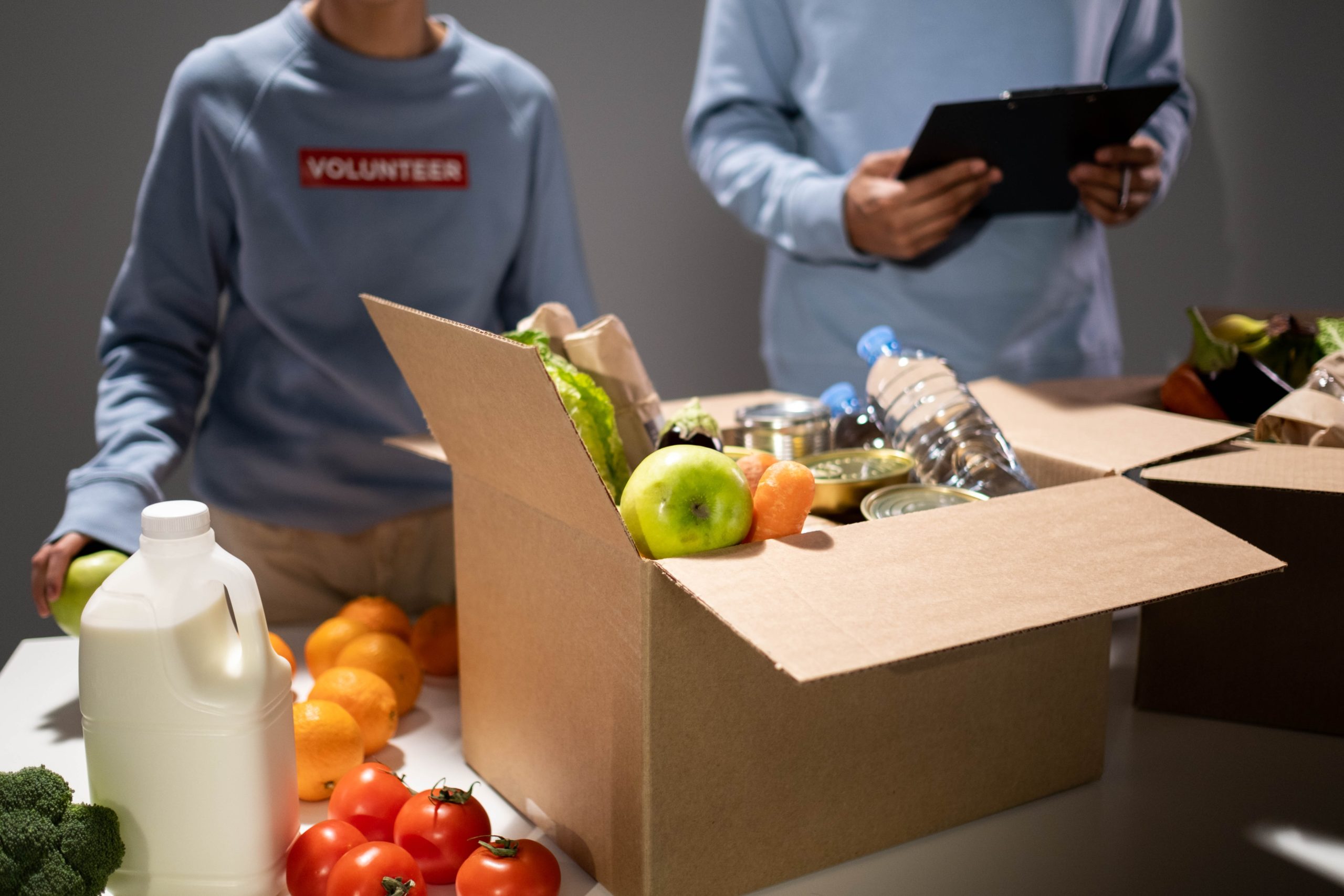 Despite the economic crisis, Czechs have donated a record amount to charity this year. According to preliminary statistics of the Czech Donors Forum, the final sum collected in 2022 is expected to reach some CZK 15 billion. This year, the money was mostly raised to help war-stricken Ukraine.

In recent years, Czechs have shown themselves to be increasingly charitable and 2022 has only confirmed the trend. According to preliminary data, private donors, including firms and foundations, have already raised around nine billion crowns. The final sum, however, will be much higher, says head of the Donors Forum Klára Šplíchalová.