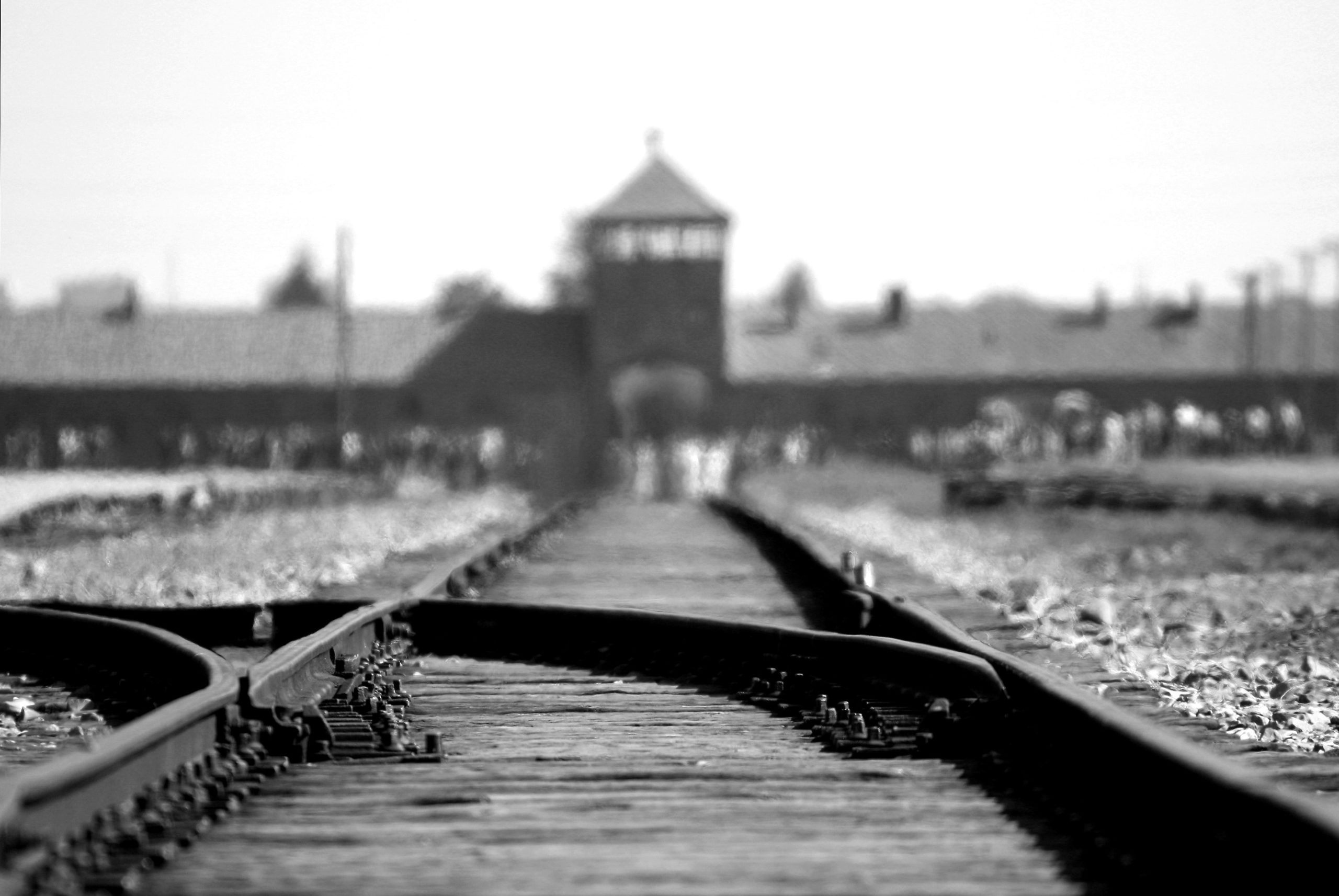 Yom HaShoah or Holocaust Remembrance Day, a day of commemoration for the approximately six million Jews who perished during the Second World War, was marked around the Czech Republic on Thursday.

The 17th annual public reading of names of both Jewish and Romani victims of the Holocaust took place in 14 cities across the country, starting at 2 p.m. In Prague the event was traditionally held on the Náměstí míru square in the city centre.