Daring to Be Different in Czechia 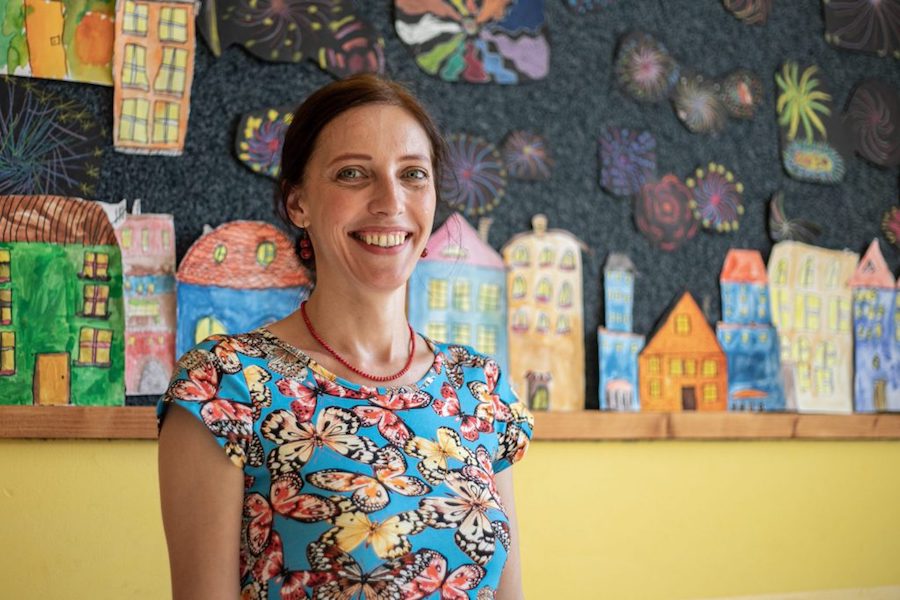 A school in a deprived area earns accolades for breaking down traditional barriers between educators, parents, and pupils.

“Where’s your mommy?” a school assistant asks two blond pupils in a school hallway. “She’s out partying,” a disheveled father answers on their behalf. He looks as if he’s just returned from a party himself.

It’s Saturday morning, the elementary school in Trmice is having its open house, and this anecdote serves as a good illustration of the state of things here.

Trmice, until 1994 part of the city of Usti nad Labem in northern Bohemia, is a small town with several socially disadvantaged areas and high unemployment, indebtedness, and lower-than- average educational achievement. A third of the students at the Trmice elementary school are Roma, a third have special educational needs, and a third come from an unsupportive home environment. And these groups overlap in various ways.

In the Usti nad Labem region, one in seven children leaves school prematurely. Socially disadvantaged areas account for almost two thirds of such children. But in Trmice such cases can be counted on one hand, and every year the number of those opting for areas of study leading to a diploma grows.

So how do they do it in Trmice? How does the school manage to push children who “aren’t motivated from home and don’t care much about anything” – as principal Marie Gottfriedova describes many of those at her school – toward further successful education?