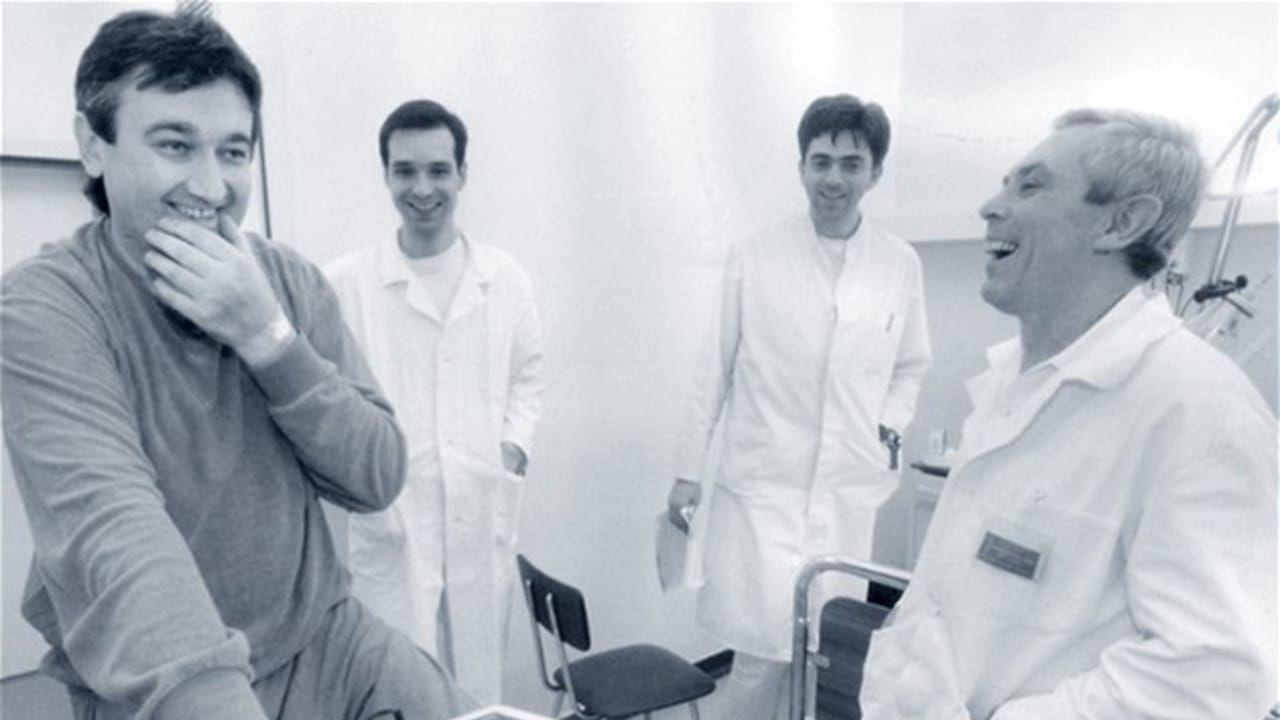 The first lung transplantation was performed by the team of Professor Pavel Pafko from the Prague Motol University Hospital on December 22, 1997.

The first patient with a lung transplant in Czechia is Josef Moravec, from Nymburk. The man, who was 41 years old at the time, was in the final stage of an inflammatory disease of the lung chambers that could lead to respiratory failure. A lung replacement was his only hope. The donor was a 26-year-old man who suffered a deadly gunshot injury. Moravec lived with his new lung for six years.

The lung transplant programme in Motol is currently headed by Robert Lischke. In 2014, he headed a team that performed the second ever combined lung and heart transplant in Czechia.