Discovery by Brno scientists may lead to more sustainable lighting 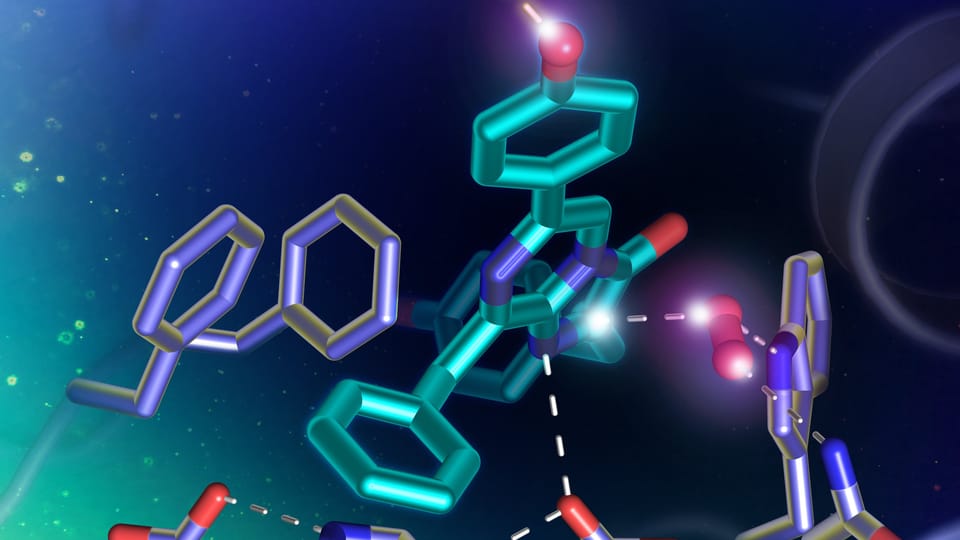 A team of scientists from Brno has announced a unique discovery that could contribute to an innovative and sustainable way of lighting in the future, possibly even replacing electric light bulbs. The results of their study, based on the inner mechanisms of a bioluminescent sea coral, was published in the prestigious scientific journal Nature Catalysis.

More than four decades ago, scientists discovered that organisms living at the bottom of the ocean are able to produce light thanks to a glowing enzyme called luciferase. Until now, however, it has not been clear how the mechanism works.

Scientists from Loschmidt Laboratories, RECETOX and the Faculty of Science at the Masaryk University in Brno, who have been studying luciferase isolated from the sea pansy called Renilla reniformis, have now come up with an answer.