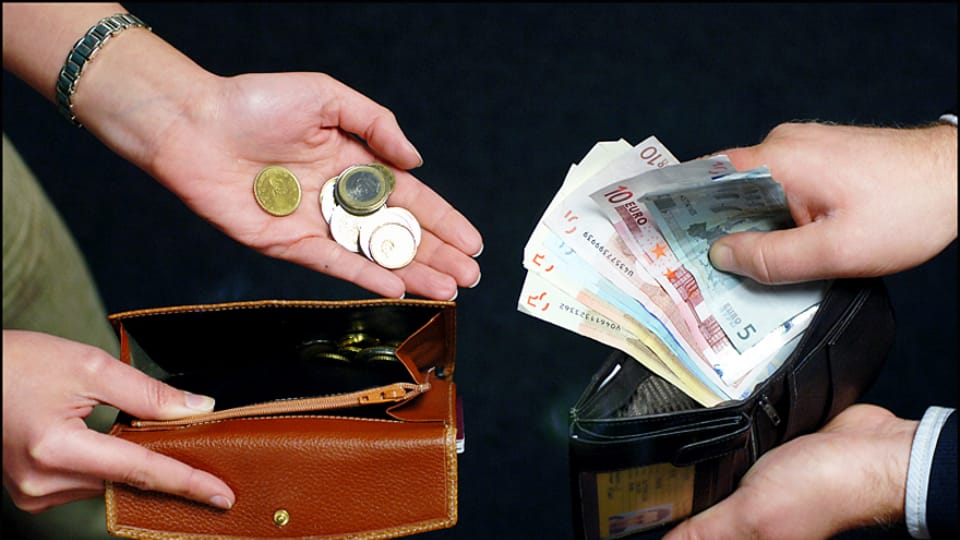 This year will see real wage decline in Czechia reach 8.3 percent, the largest such drop within the Visegrad Group (Czechia, Hungary, Poland, Slovakia), according to an analysis conducted by investment firm Cyrrus. Meanwhile, for next year the firm expects real wages to fall by 0.1 percent. I asked Cyrrus’ chief economist Vít Hradil why this is the case.

“Well, there are really two factors at play here. One of them is obviously inflation which, at least in terms of the outlook for the year 2022, is higher than in those other countries. Prices are rising faster. The other thing is obviously the nominal wages, meaning how much more employees in Czechia will be making, and that growth is lower.

“There are two explanations I can think of when it comes to why our nominal wage growth is lower than in other countries around us.

One of them is that the economic output, or the growth of the Czech economy, is expected to be significantly lower than in Poland or Hungary. Furthermore, Czech employees are notoriously bad at negotiating higher wages. I would be guessing whether the reasons for that are cultural or psychological, but it just happens to be the case that Czechs tend to settle more easily for lower wages than in other countries.

“When you combine all of these things together you get a higher real wage drop. I would also add one more thing – Czechs employees are the richest out of all of these countries at this point. It is therefore of course much easier to fall from a higher starting point than from a lower one.”

Your colleague, Cyrrus analyst Anna Píchová, also pointed out that wages have been growing much faster than the average in the Eurozone. Is this decrease in income much sharper among low-demand professions? And could you perhaps tell us what these are?

“I think that the drop is going to affect just about anyone at this point. It is very seldom that you can find a specific profession whose wage increase is expected to cover the inflation rise, or even get close to it.