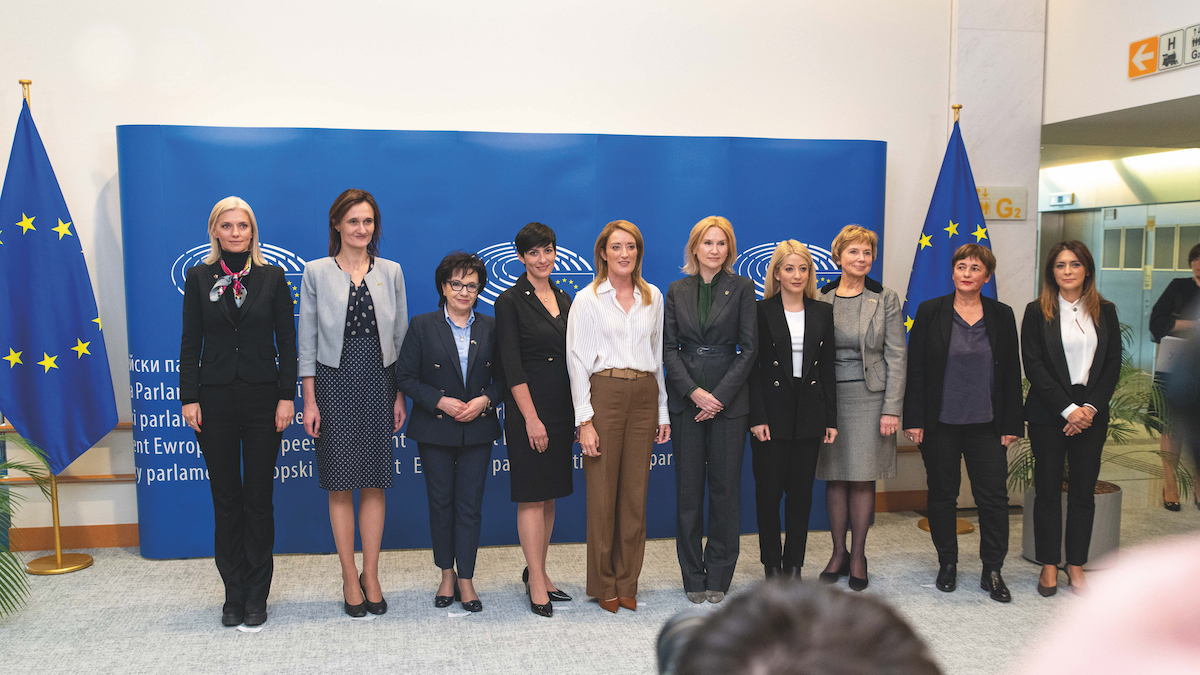 Speaker of the Chamber of Deputies Markéta Pekarová Adamová organized a meeting of chairpersons of EU parliaments in Brussels to discuss the situation of Ukrainian refugees. The meeting was also attended by the Deputy Speaker of the Ukrainian Legislative Assembly, Olena Kondratiuk. The main topic of the meeting was the issue of Ukrainian war refugees. At the end of the meeting, a joint position was adopted condemning Russian attacks against the civilian population in Ukraine.

Joint statement condemns the wave of Russian attacks against civilian targets in Ukraine.

Barbaric rocket attacks on playgrounds, footbridges, energy facilities, museums and busy streets of Ukrainian cities are unjustifiable and will never be forgotten. It is time that we all support a special international tribunal that will hold all perpetrators of war crimes accountable. Impunity for war crimes cannot be tolerated.

In this context, we recall the resolution of the European Parliament of October 6, 2022 on the escalation of Russian military aggression against Ukraine, which calls for the prosecution of Putin and all relevant Russian civilians and military officials and their representatives responsible for the preparation, initiation and conduct of the war in Ukraine.

We call for continued support for Ukrainians in Ukraine and other countries, including women, children and the elderly, who have been forced to flee their homes as a result of brutal Russian aggression.