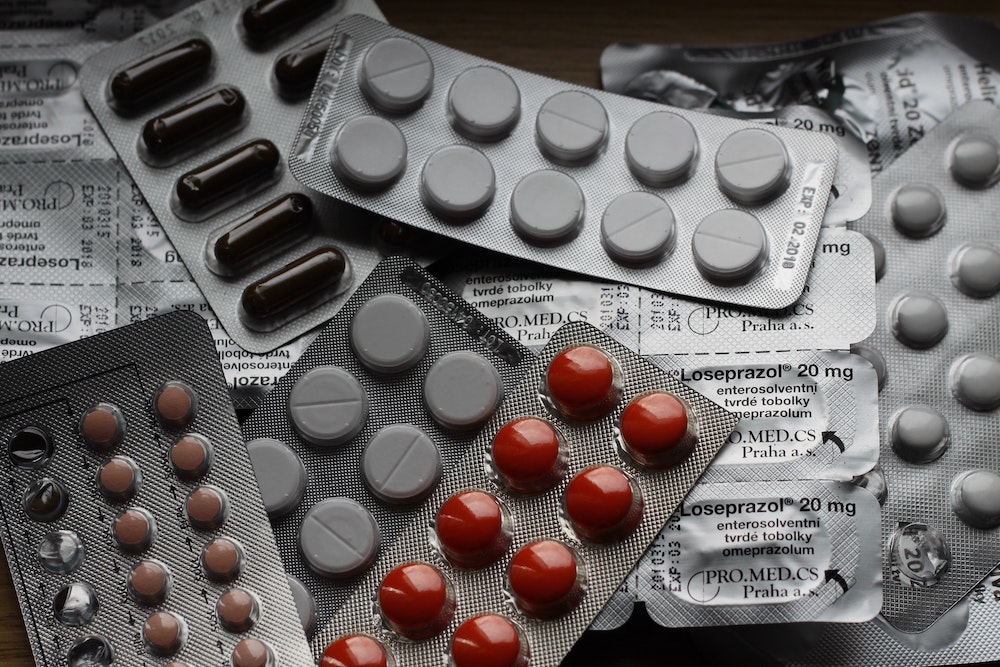 The European Commission recently approved a new prostate cancer drug called Pluvicto, co-developed by a Czech researcher. The revolutionary treatment, designed for patients with advanced prostate cancer for whom other treatments have proved ineffective, is being administered in Czechia as part of a clinical trial at the Olomouc University Hospital.

Ladislav, who has suffered from prostate cancer for several years now, is one of the first patients in Czechia to receive the new radioactive drug. Two years ago he started hormone treatment and since February he has gradually switched to a clinical trial with Pluvicto.

The revolutionary treatment that delivers radiation to specifically targeted cancer cells was developed at the German Cancer Research Centre in Heidelberg.