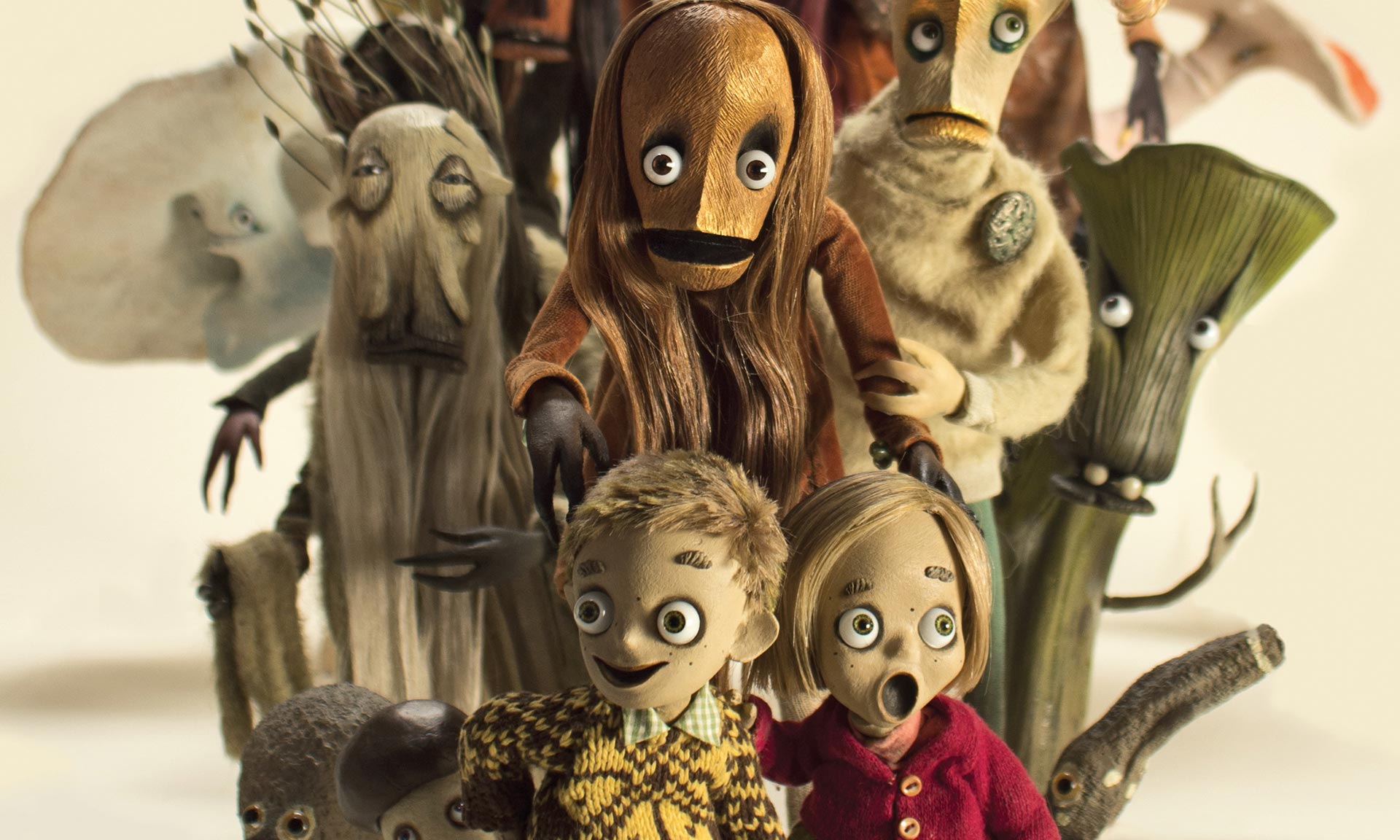 Czech animated films have enjoyed international popularity and acclaim that far outstrips what you might expect from a small country of 10 million people. A current Prague exhibition aims to show the public that Czech animation is still alive and well and to popularize it, especially among the younger generation.

Czech animation has a long history going back to the 1920s, but its so-called “Golden Age” was between 1945 and 1989, bringing the world beloved TV series such as Bob a Bobek, Pat and Mat, Little Mole, and Maxipes Fik, and films such as Trnka’s The Hand, Barta’s The Pied Piper, and Zeman’s Invention for Destruction, which combines live action with various forms of animation.

At first glance it may seem surprising that the Golden Age of Czech animation almost precisely coincides with the country’s Communist Era, but this can be explained by the fact that during this time, animated films, like all productions, were funded by the state, which meant financing wasn’t a problem and they could be produced in large numbers. On the flip side, of course, films were also censored and certain projects couldn’t be realised at all.

However, světy české animace (Worlds of Czech Animation), an exhibition taking place in Prague’s Holešovice district, wants to show that animation is not just something from the past.

“The aim of our exhibition is to give visitors some insight into Czech animation, but not just as something which is already finished and preserved, i.e. artifacts, pictures, puppets and decorations. We want to show it as something alive, and present the process of animation, the people and professions that take part in it, we want to show them the present and the future as well as the past”, says curator of the exhibition, Jan Bubeníček.