Expert on why Czechia’s electricity prices soared highest in EU, despite being net exporter 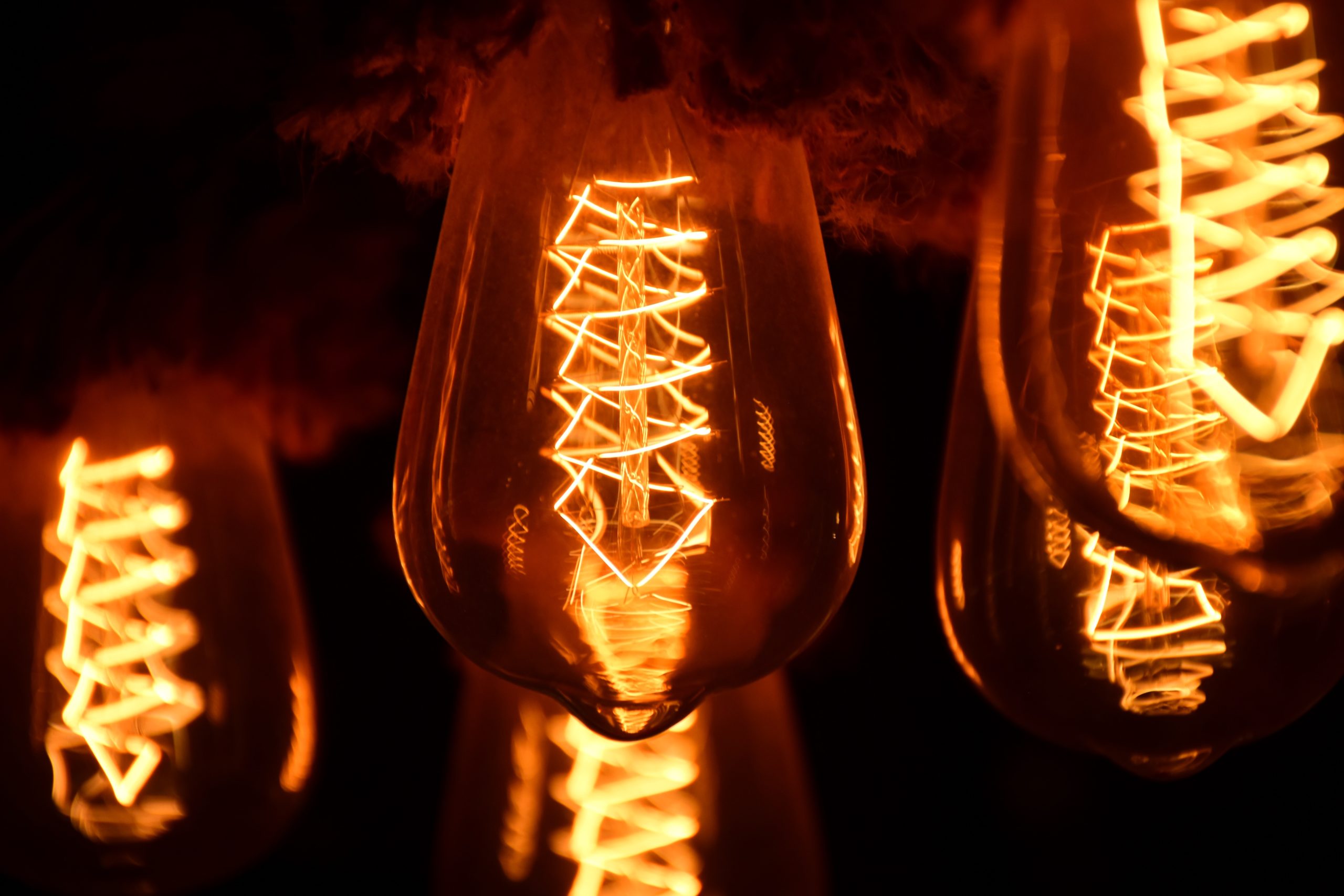 Data released by Eurostat on Monday show that Czechia saw the sharpest year-on-year rise in electricity prices out of all EU member states in the first half of 2022 (+62%). The average cost of electricity for Czechs was the sixth highest in the EU and higher than in any other Visegrad Four state (Czechia, Hungary, Poland, Slovakia). I asked ENA analyst and executive director of the Association of Independent Energy Suppliers Jiří Gavor why this was the case.

“Czech prices were completely based off of the free market in contrast to many other EU countries where state aid was adopted. For example, Poland adopted the policy of decreasing VAT and many other EU countries are practicing the state regulation of household energy prices. Meanwhile, Germany announced it would cut its renewables surcharge already in the first half of 2022. And there were plenty more similar cases.

“The Czech government was quite reluctant to adopt state aid. The first state aid package for all consumers of energy was adopted starting from October 1 of this year, so after the first half of 2022. It therefore cannot be reflected in Eurostat statistics.”

Perhaps this also connects to your point that the Czech energy market was very much free market based: Czechia houses one of the largest energy conglomerates in Europe – ČEZ Group– which is majority owned by the government and the country also ranks among net electricity exporters in Europe. So there probably was some room for manoeuvring there, right?

“Yes, many inhabitants of Czechia wonder about this. Namely, how it’s possible that we pay such high electricity prices in a situation when we are exporters of energy.