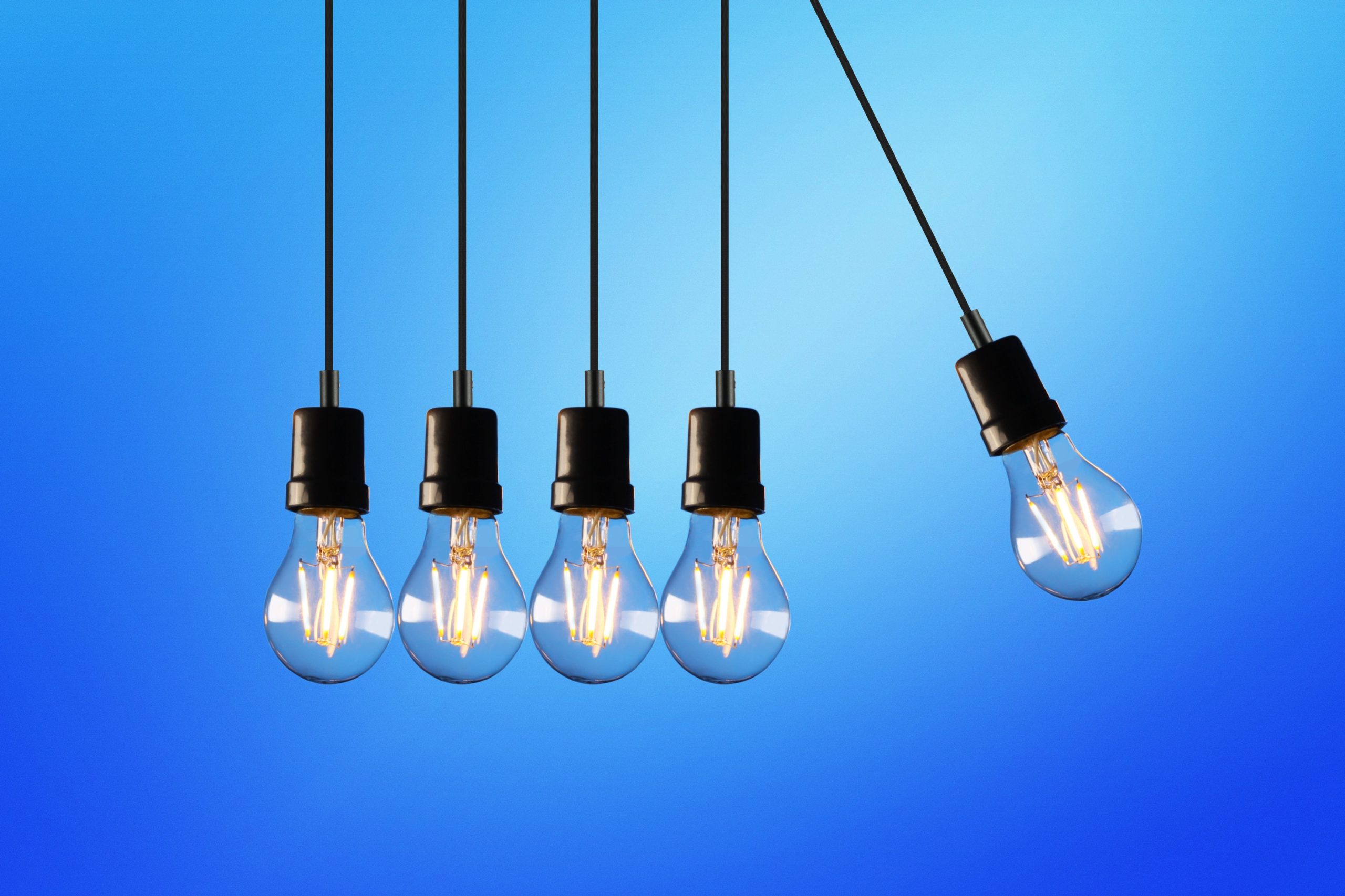 With heating bills going through the roof, many Czechs are turning back to solid fuels, stocking up on coal, firewood and in the worst-case scenario, burning household waste, including plastics. Environmental experts are warning of the multiple dangers to human health and the environment.

The dark smoke coming from many chimneys in the regions is a clear indication of what is happening. After a massive government campaign aimed at getting people to switch to EU and state-sponsored eco-friendly forms of heating, such as pellet stoves and biomass boilers, many Czechs are turning back to their old stoves and using solid fuels to heat their homes.

There has been a scramble for firewood and those who are not buying it are collecting smaller branches lying around in the forest for free, which is permissible under Czech law.