Fiala: Czechia should focus on food security rather than self sufficiency 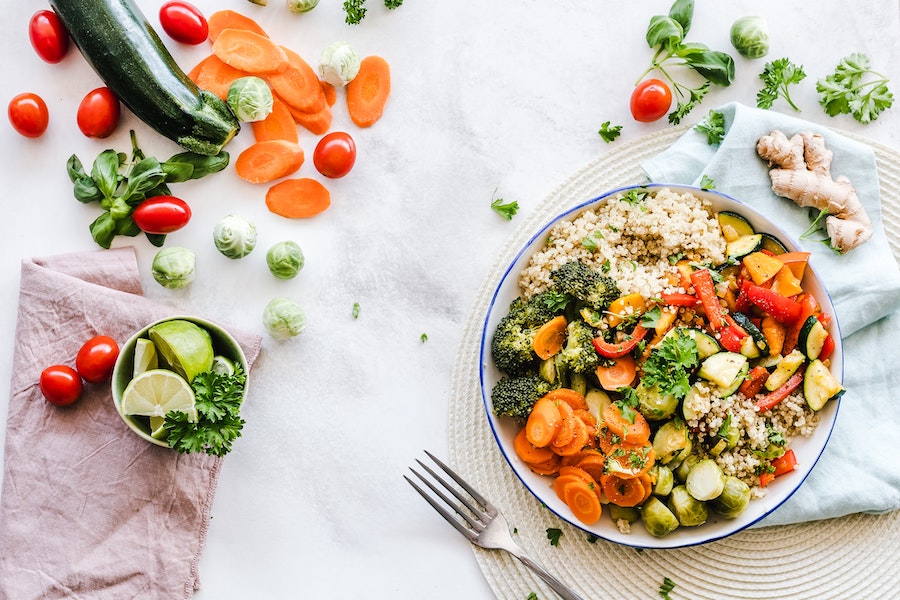 Due to the interconnected nature of the contemporary world, it is not realistic for Czechia to pursue food self-sufficiency, Prime Minister Petr Fiala said in his Thursday speech at the opening of the countries annual agricultural fair Země živitelka in České Budějovice. Instead, the prime minister said, the country should focus on food security, for example in the form of maintaining a steady food reserve.

Mr Fiala said that the damage to Czech agriculture, caused by Russia’s invasion of Ukraine, can currently only be estimated. While production costs are rising, this is also partly offset by growing demand for agricultural products abroad, he said.

Several leading political figures attended the agricultural fair. Among them, President Miloš Zeman, who called for the setting of maximum prices on energy across the European Union, and former head of state Václav Klaus, who criticised recent governments for the current rate of inflation in the country, which is among the highest in the EU.