Foma: A major player in the black and white photography market 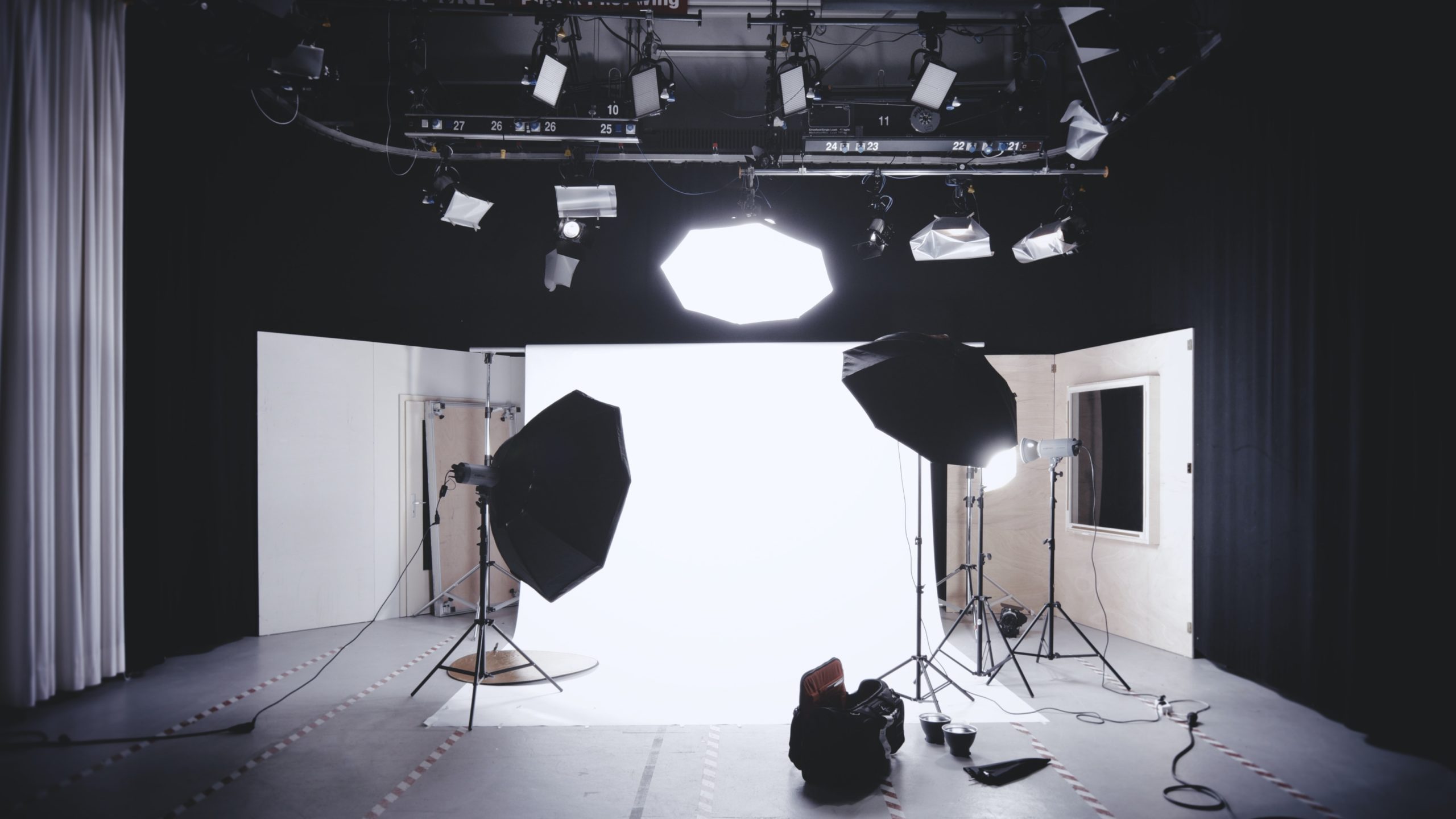 It may be a little known fact, but Czechia houses a company that was once the main producer of photographic materials for the Eastern Bloc. The foundations of Foma Bohemia’s success were set up during the First Czechoslovak Republic. Today, the company is a leading manufacturer on the black and white photography market, as well as producing essential equipment for medical and forensics professionals.

The origins of Foma can be traced back to as far as the early 20th century. In 1919, Evžen Schier, together with his associate Gustav Bárta, set up a small workshop for making photographic and diapositiv sheets in Nusle – a town that was back then not yet a part of Prague. The products made in this workshop were sold under the brand Ibis.