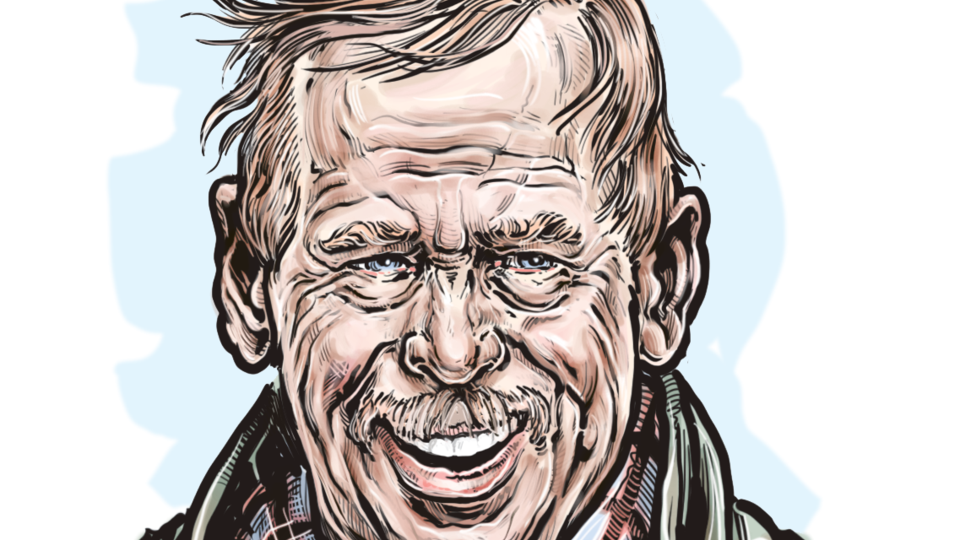 Václav Havel is coming to Czech schools. Well, not exactly, but an AI version of him is to be introduced into the civic education curriculum of several Czech secondary schools from January of next year with the aim of educating children about topics such as freedom, democracy and human rights. To find out more about the project I spoke to Alena Resl from the Czech office of the Konrad Adenauer Foundation, one of the organisations behind the project, and began by asking her what exactly DigiHavel is?

“DigiHavel is a modern deductive tool for civic education teachers. It’s actually an application based on artificial intelligence. You can imagine it as a digital human whose ideas were inspired by the first president of Czechia, Václav Havel. It is actually the first time that a digital human as a technology will be used in the Czech school system.

“It is not a clone of Václav Havel, because AI is not yet able to do that, but this digital human was programmed in a way that represents the ideas of Václav Havel about democracy, human rights and totalitarianism.