Gay US ex-Christian pastor on losing everything before finding acceptance, love, and home in Czechia 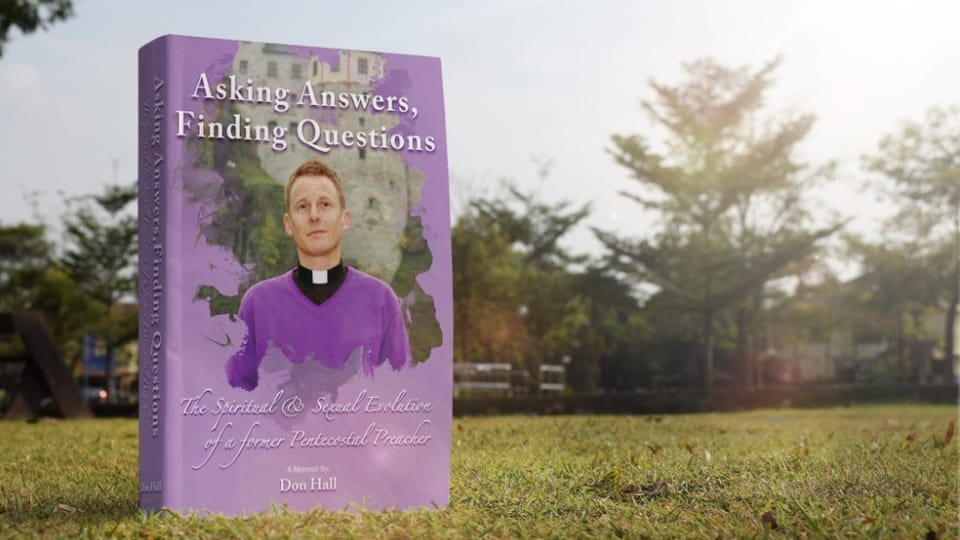 Don Hall grew up in the Deep South of the United States, in a poor, conservative, religious family. He became a successful evangelical Christian minister and was preaching to crowds of people all over the southeastern United States. But he was deeply unhappy because he held a secret that would ruin him if it were found out – he was gay.

At the age of 30, Don decided to change his life and moved to Europe, eventually settling in Prague. Now he’s written a book about his experiences and his journey to get to where he is today.

I spoke to Don at his home in the Prague district of Vršovice to get a taste of what the book is about, and started by asking him when he first realised he was gay.

“I think I realised there was a difference probably as early as four years old but I didn’t have a name for it, but then I realised what that difference was – it was being gay. That was difficult, being raised in a fundamentalist Christian family in the Deep South.”