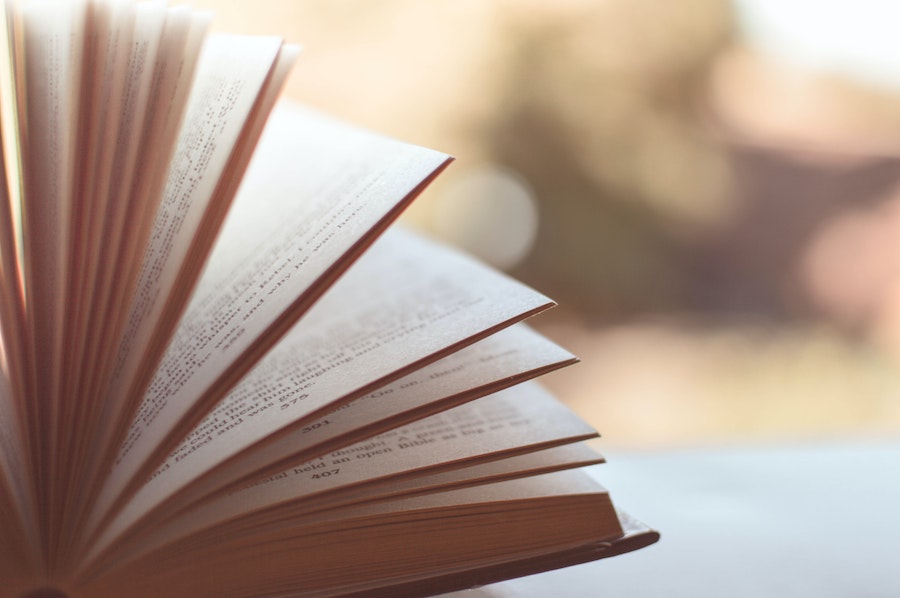 Neela Winkelmann-Heyrovská never had the chance to meet her Nobel-prize winning chemist grandfather – Jaroslav Heyrovský died in 1967 and she was born two years later. But she had to live with his legacy her whole life – which, she says, was both a blessing and a curse. To complicate matters further, she grew up in a mixed-race family in Czechoslovakia, the daughter of a Czech father and Indian mother, at a time when such things were extremely uncommon.

On 27 October 1959, Professor Jaroslav Heyrovský received a telegram from Stockholm which read “Swedish Academy of Science today decided to award you for your polarographic method the 1959 Nobel Prize for Chemistry. Letter follows – Rudberg, Secretary.” It was one day before the 41st anniversary of Czechoslovak Independence Day.

To this day, Heyrovský remains the only Czechoslovak scientist to be awarded the Nobel Prize in chemistry – or indeed any of the sciences. The only other Czech to win a Nobel Prize to date is Jaroslav Seifert, who got it for Literature in 1984.

Heyrovský’s granddaughter Neela was unusual when she was growing up, not just because she was the direct descendant of the first, and at the time only, Czech Nobel Prize winner ever, but also in that she was mixed-race, in a period when there were very few foreigners in Czechoslovakia.