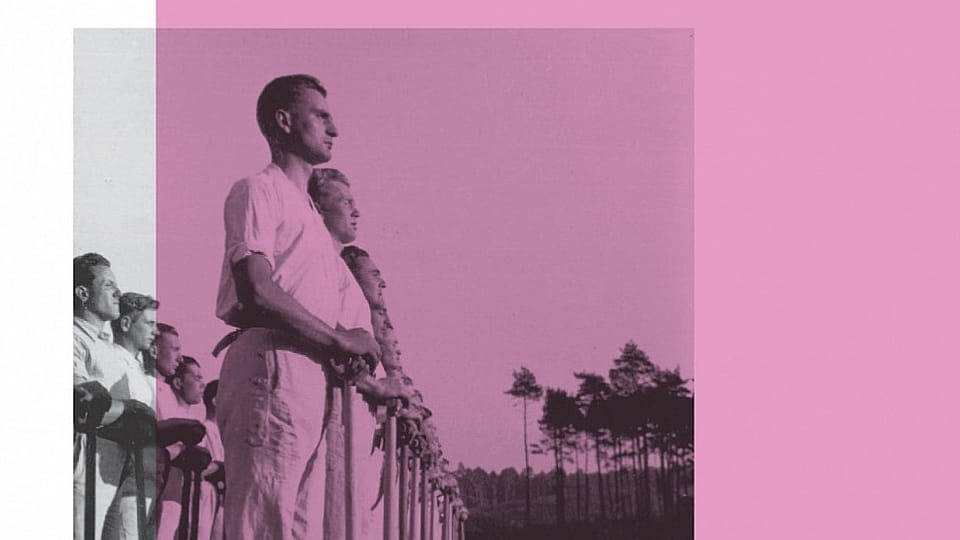 UK historian Mark Cornwall is an expert on Czech-German relations and the late Habsburg Empire. His book The Devil’s Wall explores the previously little-known story of Heinz Rutha, an associate of Sudeten German leader Konrad Henlein whose sexuality led to criminal charges. Cornwall is currently preparing one book that should be entitled Queer Bohemians and another on treason under Austria-Hungary. We spoke during a recent visit he made to Prague.

What led you to study Czech back in the mid-1980s?

“It was purely by chance, really, because I was looking for a job in the mid-1980s and there were hardly any jobs around, and then a research post came up in Oxford, at the university, working with the Czech historian in exile Zbyněk Zeman.

“I worked on that with him, but as a condition of getting that post I had to learn Czech.

“So that took me into learning Czech – and I was then led down the Czech route for 30, 40 years.”