“I think it’s time to finish it”: Prague’s Archa theatre in final season 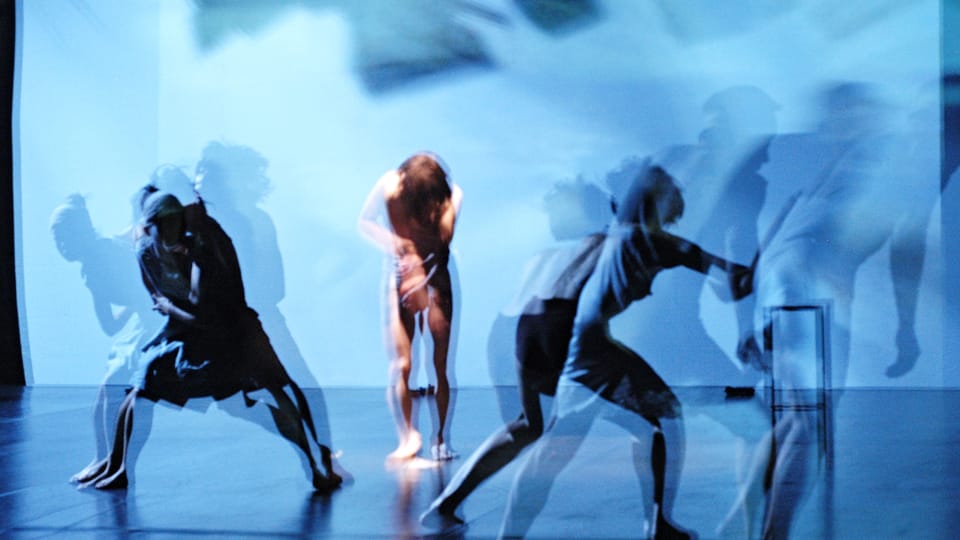 One of Prague’s leading arts venues, the Archa theatre, has begun its final full season, with the final curtain set for the end of next year. Since its foundation in 1994 Archa has hosted some of the world’s greatest alternative theatre and dance companies, as well as musicians such as Philip Glass and Patti Smith. So why is Archa coming to an end? I asked founder Ondřej Hrab.

“I think it’s time. You know, when you build something it has a certain life – so I think it’s also time, naturally, to finish it.

“I was trying to find a successor, someone who would continue in my work, and I was not successful in that.

“So after some time I decided that the only, and natural, way would be to finish the programme of Archa theatre and to hand over the premises to a new organisation which would have a different name and also different content.”

Do you feel pressure to make the final season particularly good, to go out on a high?

“I don’t feel the pressure from outside.