In memoriam: Hana Zagorová, one of Czechia’s most popular singers 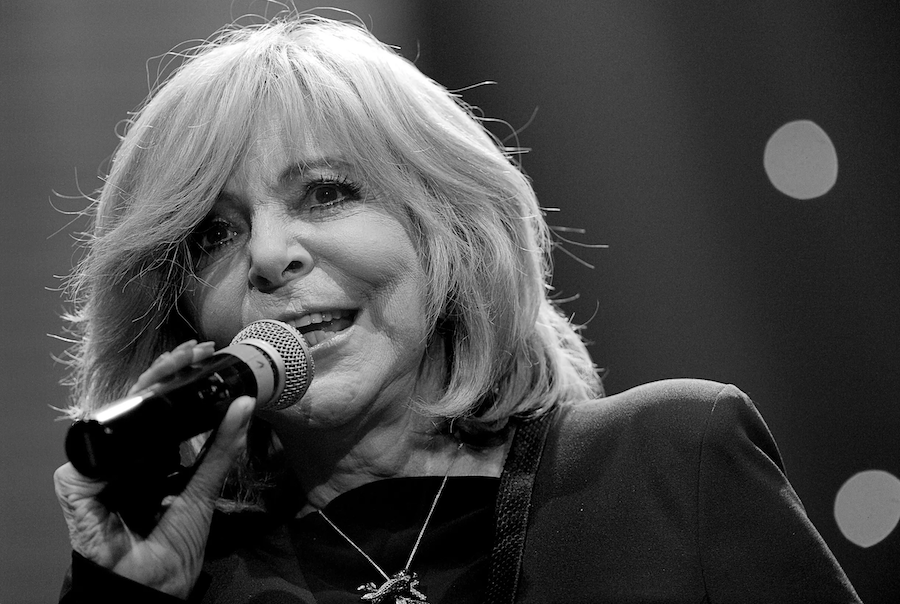 Hana Zagorová, one of the country’s most popular singers and a nine-time winner of the Golden Nightingale award died last week at the age of 75. In today’s edition of Sunday Music show we mark her long and successful career, during which she released dozens of albums and recorded almost 900 songs.

Hana Zagorová was born on September 6, 1946, in a small village of Petřkovice on the outskirts of Ostrava. She first came into the spotlight at the age of 17, when she participated in a local singing competition called Searching for New Talents.

Five years later, she graduated from the acting department at the Janáček Academy of Music and Performing Arts in Brno. In the late 1960s, Hana Zagorová started to appear regilarly on television and performed with the band Flamingo and the Sodoma-Gomorrah ensemble.

She also began collaborating with the Václav Zahradník Orchestra, with whom she recorded her first album Bludička, released in 1970, featuring her first major hit, Bludička Julie.

After moving to Prague in the early 1970s, Zagorová began recording with the Dance Orchestra of Czechoslovak Radio and between 1972 and 1974, she starred as a guest performer at the legendary Semafor Theatre.

Her popularity with listeners continued to grow. In 1974 and 1975, she came third in the Golden Nightingale music competition, followed by second place in 1976. From 1977, she won the competition nine times in a row. She started to perform with her own band, and at the end of the decade she held several concerts across Czechoslovakia with the popular Italian singer Drupi.