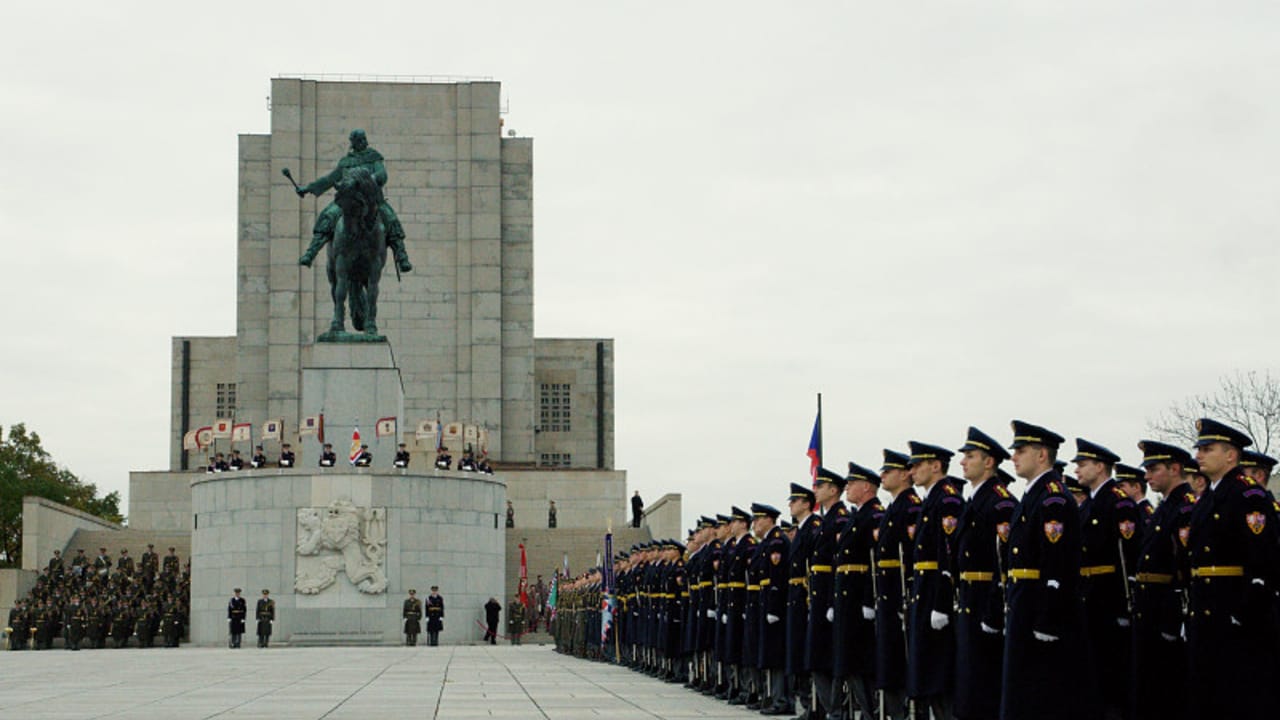 October 28th is Czechoslovak Independence Day, marking the establishment of Czechoslovakia in 1918.  Czechs will commemorate the 104th anniversary of the birth of the Czechoslovak Republic with a host of events, including the traditional ceremony at the Vítkov Memorial, remembrance events for the country’s first president and an award giving ceremony at Prague Castle.

Czechoslovak Independence Day traditionally starts with a commemorative ceremony at the Vítkov Memorial in Prague attended by the president, government officials, parliament representatives, church dignitaries and cultural figures who lay wreaths at the Tomb of the Unknown Soldier to pay homage to those who laid down their lives for the country. President Miloš Zeman, who had to miss last year’s event due to ill health, has confirmed that he will attend the ceremony this year.

In the course of the day, Czechs around the country remember Czechoslovakia’s first president T.G. Masaryk. Official wreath-laying ceremonies take place at Masaryk’s graveside in Lány and his statue on Prague’s Hradčany Square but people also make their way to the hundreds of busts, statues, monuments and plaques dedicated to Czechoslovakia’s co-founder in towns and villages around Czechia to lay flowers and light candles. Often, a live band will play President Masaryk’s favourite song Ach, synku, synku.

A ceremonial change-of-guard at Prague Castle at midday traditionally attracts a crowd of onlookers. Meanwhile, inside Prague Castle President Zeman will appoint new army generals. In previous years, Miloš Zeman attended the swearing-in ceremony of army recruits on Hradčany Square on the day of the national holiday. This year, however, the event took place in the barracks in Brno a day earlier.

The Czechoslovak Legionary Community will honour fallen legionnaires on Emauzy Square and in the evening the Prague Symphony Orchestra will perform a Concert for the Republic at the Prague Municipal House.