Interest in sex change growing among young people in Czechia 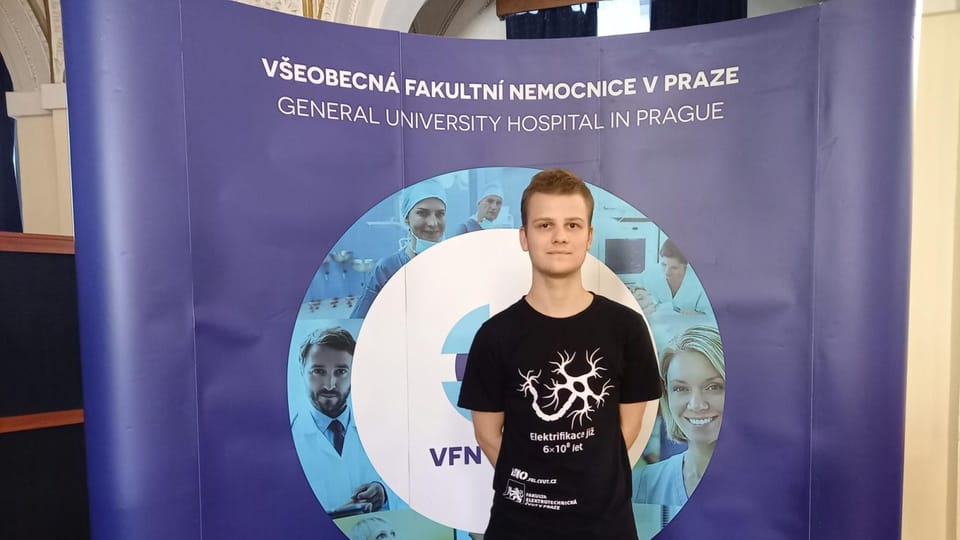 According to sexologists, interest in sex change among young people in Czechia is on the rise. While in 2013 a special commission at the Ministry of Health approved 47 applications for gender transition, last year it was 195.

Tobiáš, now 22, began to realise that he was uncomfortable in his own body when he was 14.

“I acted like a boy, I looked like one, I felt like one. I first told my friend, who was my roommate at the time. When I first got hormones, I was incredibly happy. When I woke up after surgery, it was the same thing. Life is so much better.”

According to sexologists, the number of young people who do not identify with the sex they were born with has increased significantly in the last decade.

But the process from sensing they want a change to actually getting there takes several years in Czechia. A request is followed by lengthy examinations by a sexologist, psychiatrist, endocrinologist, as well as a gynecologist or urologist. A patient can only apply for gender reassignment surgery after at least 12 months of hormone therapy and living in a new gender role, says Petr Weiss from the Institute of Sexology at the General University Hospital in Prague.