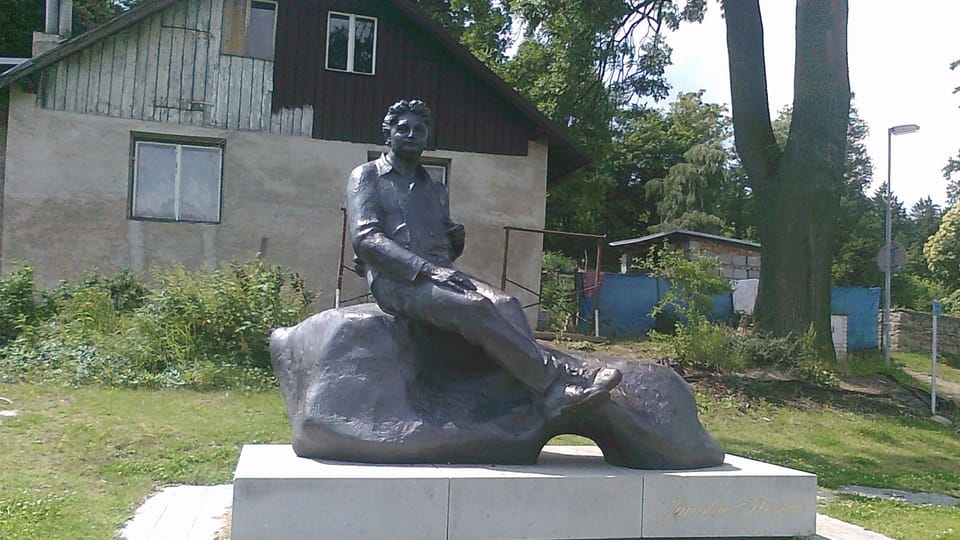 Jaroslav Hašek, author of the most translated Czech book The Good Soldier Švejk, died 100 years ago today ( January 3, 1923) before he had reached the age of forty. Vit Pohanka looks at the life and work of this improbable titan of Czech literature.

The adventures of the Good Soldier Švejk during the World War is considered to be one of the gems of European, if not world literature. This satirical anti-war novel was not an immediate success when it was first published. Some Czech critics even considered it “pulp fiction”. But a century after the author’s death Švejk is more than just a classic literary character: he is a phenomenon. Professor Pavel Janoušek works at the Institute of Czech Literature of the Czech Academy of Sciences:

“Švejk is a literary type that reaches the level of Don Quixote by Cervantes or Anna Karenina by Tolstoy. These are characters that in a way leave the original literary work and live their own life. People know (or think they know) who they are even without reading the books. There is no doubt that if Hašek had not written The Good Soldier Švejk he would never have gained such a high level of international acclaim and recognition.”