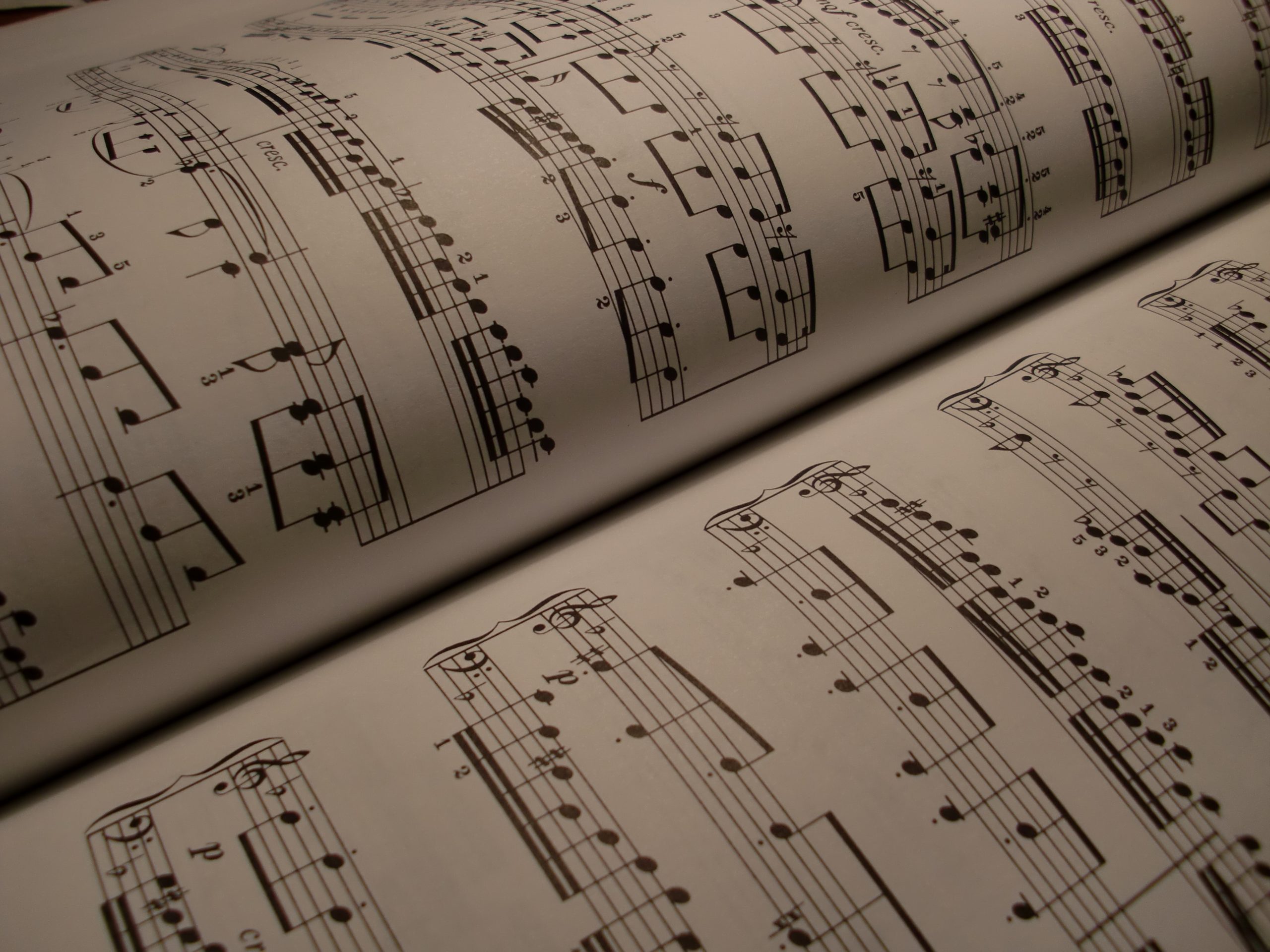 Josef Václav Mysliveček, was a famous 18th century Czech composer who spent most of his life in Italy, where he was known as the ingenious ‘Il Boemo’. Musicologists speak about his significant contribution to the formation of late eighteenth-century classicism in music.

Mysliveček was born in Prague in 1737, where he received a sound education in music at the Prague Jesuit College. He was the son of a prosperous mill owner but he decided not to take over his father’s mills and devote himself fully to music.

At the age of 26 he left Prague when it became clear he could not make a good living there as a composer. He settled in Italy where he soon gained immense popularity.

His operas were performed in Milan, Rome, Venice, Bologna, Parma and Florence. But the most important event in Mysliveček’s career was the performance of his opera Il Bellerofonte, written for the Real Teatro San Carlo in Naples, the most prestigious venue in Italy at that time.

It became an overnight success and helped to establish Mysliveček as one of the most sough-after opera composers in Italy. His operas were performed at theatre houses around the country and he was welcomed at nearly all the courts in Europe, where his abilities won him great praise and where he made friends with the greatest personalities.