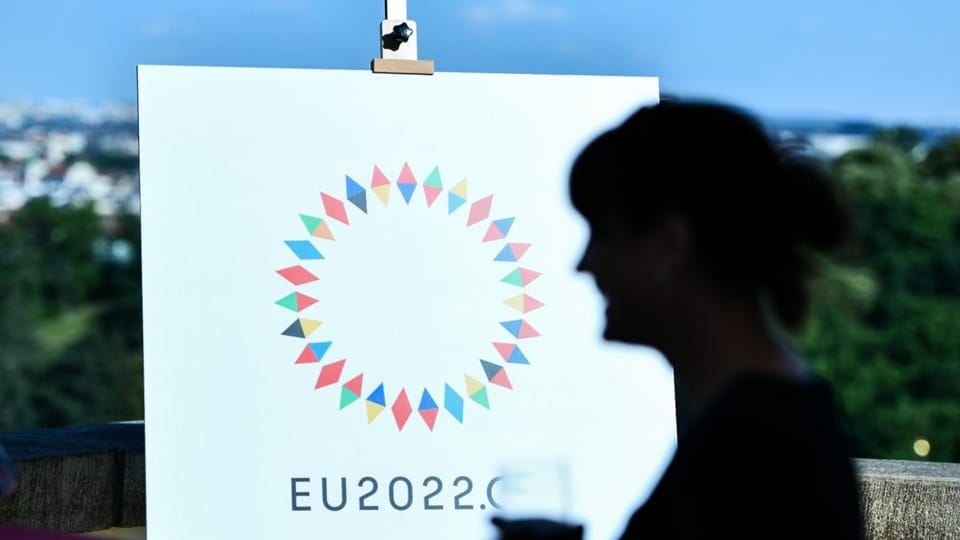 Czechia’s six-month presidency of the European Union is slowly coming to a close. Petr Fiala’s cabinet took over the role at a challenging moment, with Russia still waging war against Ukraine and energy prices rocketing. So what have been the main achievements of the Czech presidency? That’s a question I put to Filip Nerad, head of the international news department at Czech Radio.

“I would say generally it was keeping the EU united during these very difficult times.

“Because you still have the Russian aggression against Ukraine and the energy crisis and the EU discussed a lot of measures to deal with these things.

“And even though there were some problems, some disagreements, in the end the Czech presidency reached an agreement and kept the EU united.

“From this general point of view, I think that was the biggest achievement.”