Linguist: “I don’t like Czechia – but I think it will be adopted” 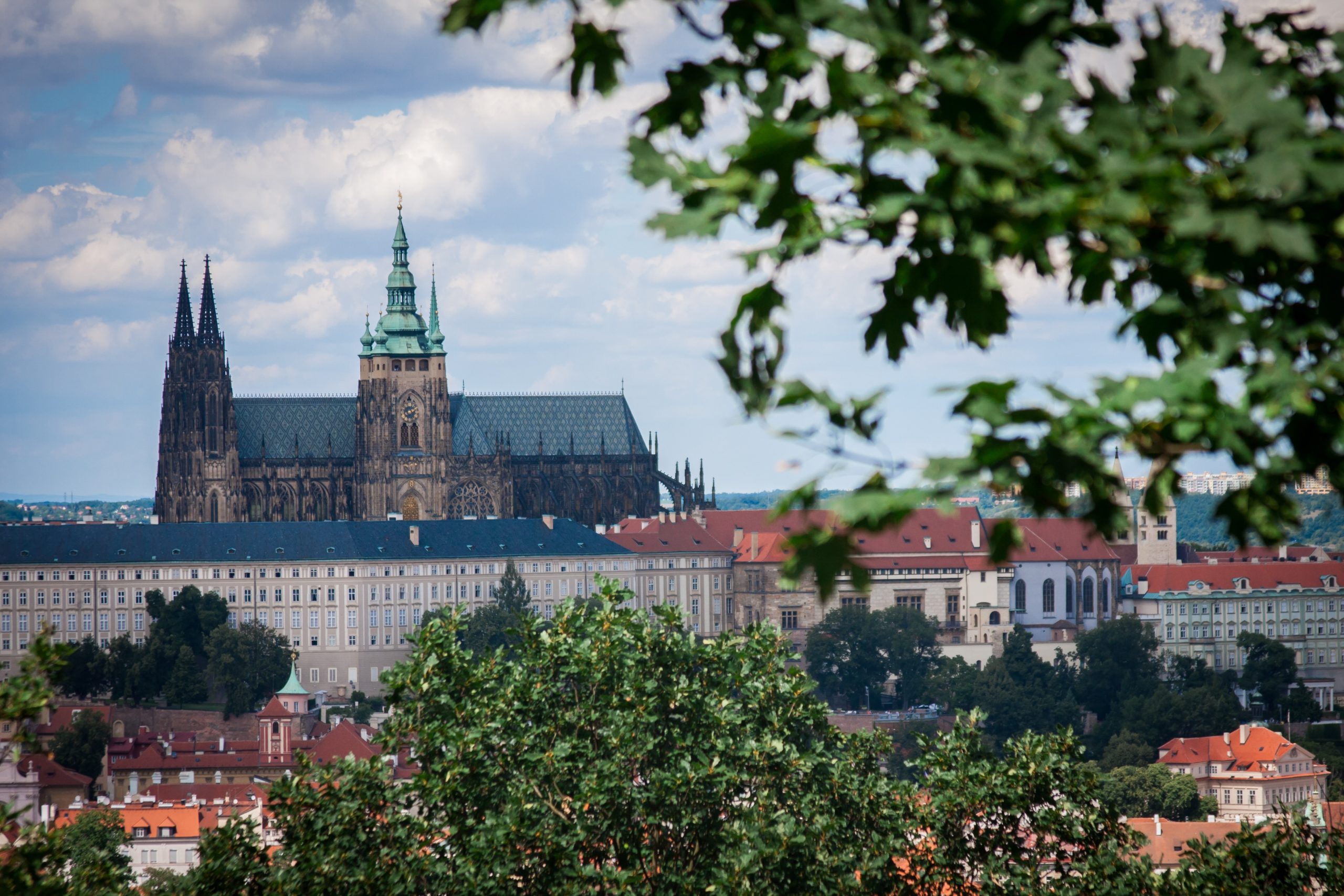 Proponents of “Czechia” got a boost this month, when Olympic officials in Prague asked the International Olympic Committee to register it in its database of country names. But will the short name ever replace the official “the Czech Republic” in common speech? I discussed the matter with leading Czech linguist Karel Oliva.

“I don’t know about English. I’m a little bit reluctant to say that it was used in English; I don’t think so, but I’m not sure

“The story is, however, that at that time it was really a synonym of Bohemia, so actually it did not also comprise Moravia and Silesia.

“Today, however, the usage should be – as I understand it – different.

“It should be the whole of the Czech Republic, which means Bohemia and Moravia and the part of Silesia which remained after the wars with Prussia.”

A lot of people are invested in this issue and I see a lot of arguments online. People get really angry about the history of the name Czechia, whether it’s fake, whether it’s real. But if you’re introducing a new name like this, does it really matter if it has a history?