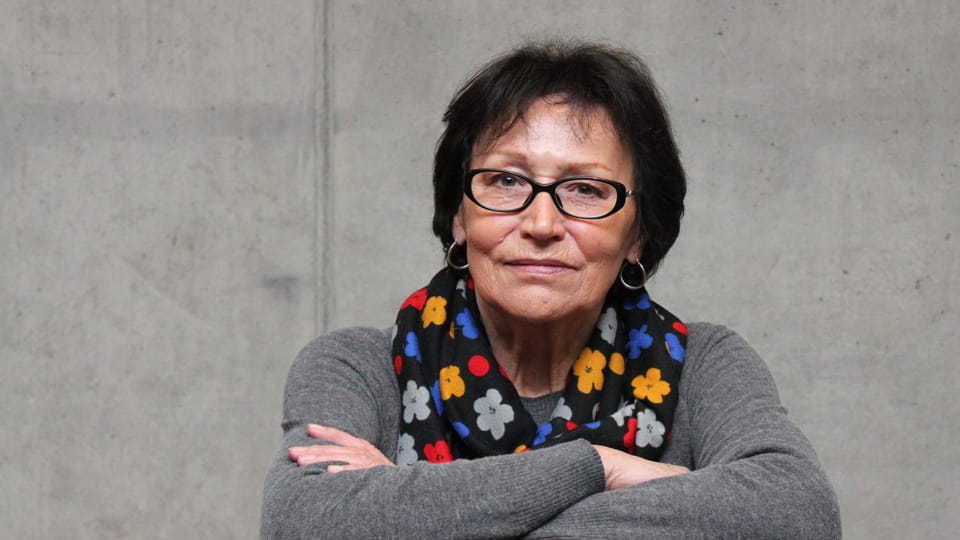 The great singer and dissident Marta Kubišová – who many Czechs associate with key moments in the country’s modern history – turns 80 on November 1.

Marta Kubišová’s signature song Modlitba pro Martu, A Prayer for Marta, was very popular in the period following the crushing of the 1968 Prague Spring by Soviet tanks – and also came to symbolise the 1989 Velvet Revolution.

Originally titled just Modlitba, the song was composed by Jiří Brabec with lyrics written especially for Kubišová by Petr Rada.

Those inspirational lyrics include a quote from the 17th century Czech educator Comenius along the lines of, The people will one day once again decide on their own fates.

When the so-called normalisation period got underway following the quelling of the Prague Spring reform movement, Kubišová, who had been a member of the hugely popular group Golden Kids, was barred from performing by the communist authorities.

She was forced to do menial jobs and could only sing at private events. Her signing of the Charter 77 human rights document led to an escalation in harassment from the Communist secret police. However, this did not stop her from serving as a spokesperson for the dissident initiative.

In an extremely moving moment during the 1989 Velvet Revolution Kubišová sang Modlitba pro Martu to tens of thousands of people jammed into Wenceslas Square.

This is how she recalled that day in an interview some years back.

“I didn’t cry, I was overcome by the sheer sight of the whole square jammed with people. I said to myself, no singer ever had a comeback like this! Foreign film crews told me people were in tears and when they asked what are you crying for, they said, It’s that woman…”