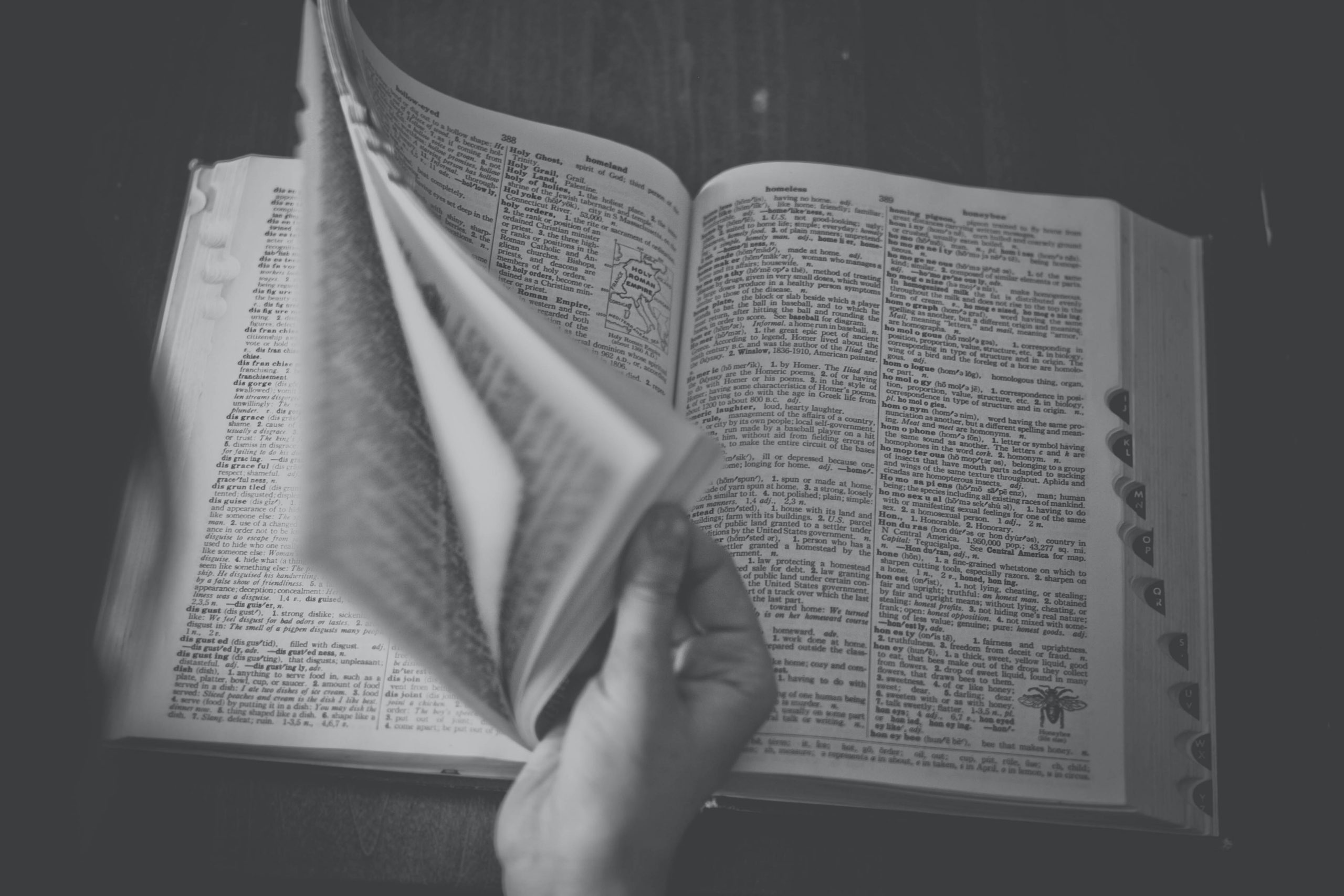 On moving to the Czech Republic, many foreigners are surprised to find famous women such as Hillary Clinton and Meryl Streep referred to in the Czech media as ‘Hillary Clintonová’ and ‘Meryl Streepová’. Now one Czech news outlet has sparked debate on the matter, after dropping this practice for foreign women’s surnames.

Deník N published an editorial on New Year’s Day announcing that it was no longer going to use the suffix ‘-ová’ for foreign women’s surnames – a decision that has divided its readership, with some welcoming it and others strongly criticising it.