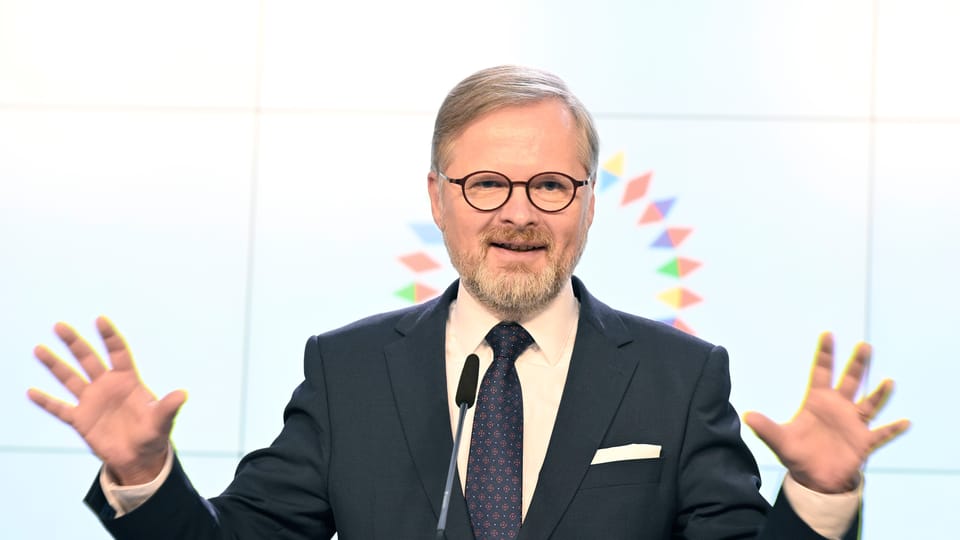 Days after it ended, cabinet members publicly assessed Czechia’s presidency of the European Union on Tuesday. The Europe minister said the country’s success during six months at the helm of the EU had surprised fellow members – and improved its international image.

A special news conference on Tuesday looking back at the Czech presidency of the Council of the EU began with a glossy video.

Images of Czech leaders in action – and visiting European dignitaries – were accompanied by swelling music.

The government’s evaluation of Czechia’s six-month stint as the face of Europe was similarly upbeat, with the minister for European Affairs, Mikuláš Bek, telling reporters that the Czech presidency had been a “surprising success” in the eyes of many EU states.

“We have been receiving major commendations from our partners.

“This is undoubtedly in part because expectations weren’t so high; the Czech Republic had a name as a Hungarian satellite, somewhere on the periphery of Europe.

“And during those six months we managed to significantly shift perceptions of the Czech Republic.